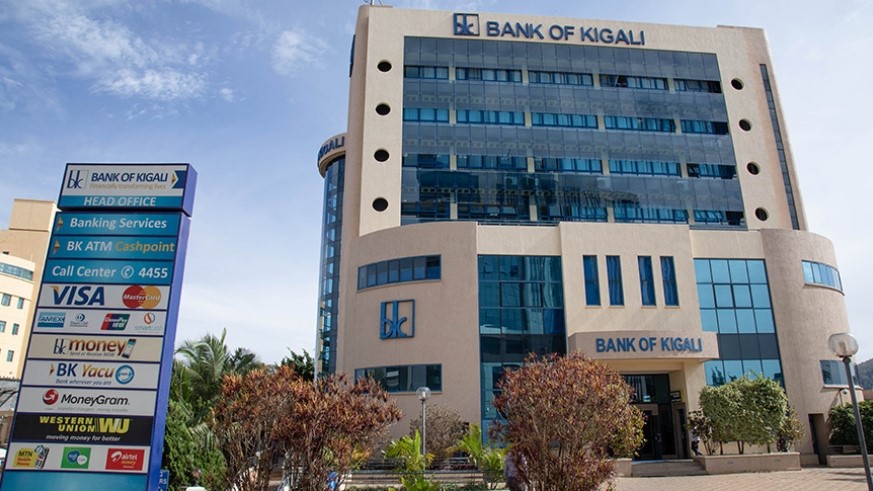 NEW AFRICA BUSINESS NEWS, Freetown, Sierra Leone- Bank of Kigali is one of the supplementary cursors which last week pronounced a profit after tax of Rwf 7.5 billion in the first quarter of 2019 as well as exceeded the $ 1 billion valuation in asset becoming the first Rwanda Company to reach the mark.

As it is, its large corporations operating in the local market, that are suitable to access to credit with the local financial institutions ‘fighting’ for the attention of the firms. To change the status quo, bank’s official said that, they are seeking to expand the percentage of firms that are worthy to credit by working with the emerging Small and Medium Enterprises.

Many studies on the local SME sector have shown that, lack of adequate governance, poor book keeping practices, little market research and poor business plans among others. Its challenges that have driven up SMEs risk perception and often blamed for non– performing loans. For instance, Bank of Kigali’s non –performing loans grew by 16.5 in the first quarter compared to the same period last year to Rwf 39.2 billion.

The approaches by the Bank of Kigali include working alongside the SMEs to point out common challenges and ways to address the challenges such as book keeping practices among others.

The bank’s Chief Executive Officer Diane Karusisi said that, they also incentives for well managed SMEs by giving them subsidized loans in a bid to encourage improved management practices.

”The main problem has been governance, these are typically managed by one person and when there is a small problem with that person, the whole company starts struggling. We are making sure that adopt ideal business practices such as record their financials, this is something that will work on for the next couple of years. Most SMEs do not understand the importance of having an accountant to look into their books,” she added.

The bank’s Head of Business, Barnabas Kalenzi said that, other persistent challenges observed in the local market which they are seeking to address include challenges around security and collateral when SMEs seek credit. With most of the start– ups and SMEs having little of any asset to deposit as collateral when seeking loans, the risk perception often leads to loan rejection.

To address the challenge, Kalenzi said that, they are working with guarantee funds such as the Business Development Fund, among others as well as partnered with business trainers to build capacity in the problematic areas.

Commenting on the performance of the interventions so far, he said that there was some notable improvement saying that they are likely to scale up

“We are already seeing same progress in firms that have undergone this training and hopefully we can scale it to a bigger level”. Kalenzi said.

Such interventions, he said are aligned to supporting government priorities such as support to local producers under the Made In Rwanda initiative, boosting job creation and support emergence of competitive local enterprise among others. Bank of Kigali is currently the market leader in regards to lending with 32.9 percent market share.