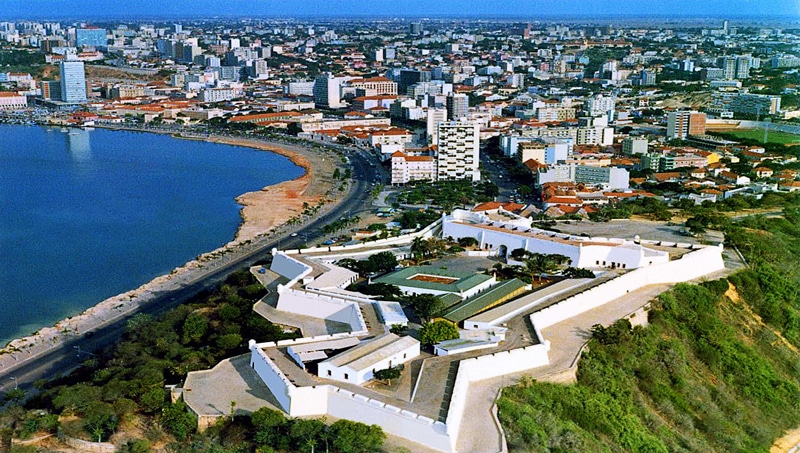 The minister emphasized that, tourism will play a vital role on the development of the Angolan economy, thus, the plenty potentiality to translate the country’s dream into realities via the Tourism Industry – with special partnerships and participations of foreign investors.

The Minister added that, Angolans are dire need to see the participation of tourism in the national economy diversification process and creation of new jobs, hence the need for well structured actions linked to sanitation and improvement of the hotel units certification.

She underlined that the government will keep working in order to build conditions to improve the sector. She furthered that; the Ministry will continue to work toward the national tourism empowerment until it reaches the highest international levels, so it can fascinate tourists the more in to the country. And prevailed on the national and international private sector to increasingly invest in this domain of economic activities.

Creativity and innovation are two skills mentioned by the minister during her speech, from the perspective of appealing to entrepreneurs to help re-structure the tourism sector, creating tourism itineraries where there are classified spaces and products.

The needful for well trained cadres in different segments of tourism business, with a modern vision, “as the hotels sector is one that provides more jobs all over the country”.

She said, tourism is one of the main source of revenues for any state, and Angola cannot escape this reality.

“It is necessary to have enough conditions to stimulate the national and international tourism, a feat that is already slightly being noted in several areas of the country, although a bit shyly”.

MTN to Sell Tower Businesses in Ghana and Uganda