NEW AFRICA BUSINESS NEWS, Freetown, Sierra Leone- Angola is in total support of the extension of the deadline for oil production cuts set by organization of Petroleum Exporting Countries (OPEC) and non-member countries by another nine months.

The influence head minds in the sector indicates the “welcome”, coming at a time Angola has already seen output tumble, suggest the support for the OPEC scheme is merely a papering over the harsh cracks around the new administration’s struggles to revitalize the industry.

In December, major oil producers reached a deal to cut oil production and boost the market amid an oversupply of the commodity knocking down prices. The oil producers has bent on the profitability on the sector in a bid to revamp its effectiveness until March 2020 to take of 1,2 million barrels per day of the market for the just ended half of the year.

“Nine months (extension) is better,” Minister of Mineral Resources and oil-Diamantino de Azevedo informed the media at the 15th Meeting of the Joint Ministerial Monitoring Committee (JMMC) of OPEC in Vienna, Austria.

The scheme has been set up to kick start this July of 2019, things went bad and it has been shelved to October followed by public outcry by business and economic experts. This has caused a bunch of economic challenges and worsens the situation, which it continues to construct great unhappiness for the majority.

VAT provides for a single rate of 14% for all imports all larger taxpayers with income over $ 44.000.

By canceling the current Consumption Tax which exempts revenue services, VAT has plans to extend a government’s coffers base following the weakling oil industry.

Oil production and supporting activities contribute about 50% of gross domestic product (GDP) and over 70% of government revenue. It contributed 90% of Angola experts. Minister Archer Mangueria said, taxes on the health and education sectors might lead to a higher tax burden for the final consumer.

Mangueira highlighted out to studies conducted by the International Monetary Fund (IMF) mission on the exemption schemes in the education and medical services.

According to studies, the risk of an increase in VAT could end up benefiting more groups of tax payers who least resort to the public services the more.

Ahead of the VAT coming into force, companies are already counting the financial impact following services of requirements by the request General Tax Administration to suppliers to have their software certified and validated.

To comply with the new tax regime, companies must own or represent the marketed software, while businesses with a turnover of less than 20.500 pounds will be able to acquire the software for free, firms whose billing values must spread up to 472 pounds and over 128,500 pounds to acquire the compatible software.

The number of clients, licenses and modules requested per company determines the cost per company. Industry experts, such as Antonio Candeias, Chairman of the Board of Directors of Systems, Technologies and Industry (SISTEC), have merged companies whose software the General Tax Administration validated to promptly replace old system with newer visions ahead of the October introduction of VAT.

Jose’ Leiria, Administrator of the General Tax Administration said, the agency had taken into consideration the concerns presented by business local commentator – Almino Marcelino said, VAT was a result of the failure by Government to diversify the economy from oil.

“There is no Angola economy to talk about outside oil” said Marcelino.

Upon replacing the long-serving Eduardo des Santos as President, Lourenco announced his government would priorities on expanding the economy from an overreliance on oil and establishing new revenue streams.

“Thus, prioritizing the introduction of VAT as a new revenue channel instead of diversifying the economy is illogical on the part of government” Marcelino said. 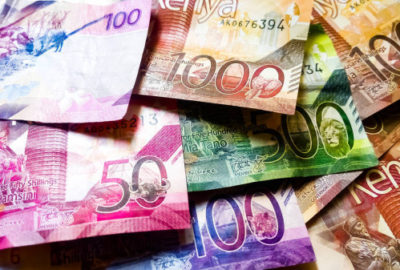 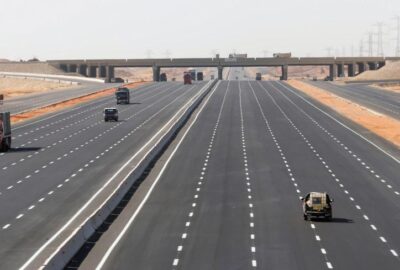