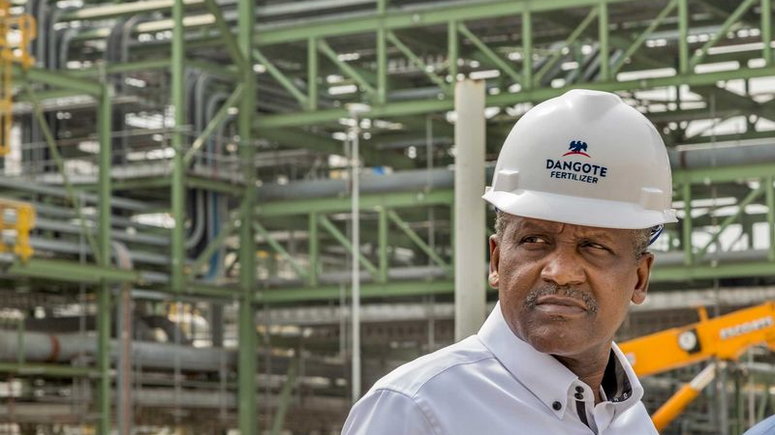 NEW AFRICA BUSINESS NEWS (NABN) Freetown, Sierra Leone – The announcement was made by the Nigerian National Petroleum Company (NNPC), Nigeria’s only entity licensed to operate in the petroleum industry.

The information was made by the Nigerian National Petroleum Company (NNPC) two months after Dangote Industries Limited opened an application to raise N300 billion ($723 million) in a bid to finance the group’s integrated petrochemical complex.

Mele Kyari – CEO of NNPC stated the timeline for the petrochemical complex activities, stating Projection is the first quarter, but we think it can come up by the middle of next year.”

The refinery project has been long hampered by a number of several issues including lack of access to foreign currency, an ailing economy, and the COVID-19 pandemic, that disrupted supply chains and hampered the shipping of refinery equipment. Most recently, it also suffered from a lack of financing, which was resolved through N300 billion ($723 million) in medium term debt funding.

The NNPC, which owns a 20% shares in the integrated refinery and petrochemical complex, stated that it was firstly rejected to provide crude oil to the facility.

Thus, due to anticipated challenges in the nation’s energy transition, the corporation secured the right to supply crude oil for 33,000 barrels at a minimum for the next 20 years, as well as access to 20% of the plant’s output.

In keeping with this decision, Kyari told, the NNPC will stop importing refined goods next year once the 650,000-barrel-per-day refinery is operational. After completion, the refinery’s pipeline infrastructure will be the world’s largest vertically integrated plant, processing 540,000 barrels of Nigerian oil per day in the first phase of operation and increasing to 650,000 barrels per day afterwards.

The $19-billion refinery is expected to supply 100% of Nigeria’s demand for all after having an increase of each of these products for export, creating a market for $11 billion in Nigerian petroleum products each year.