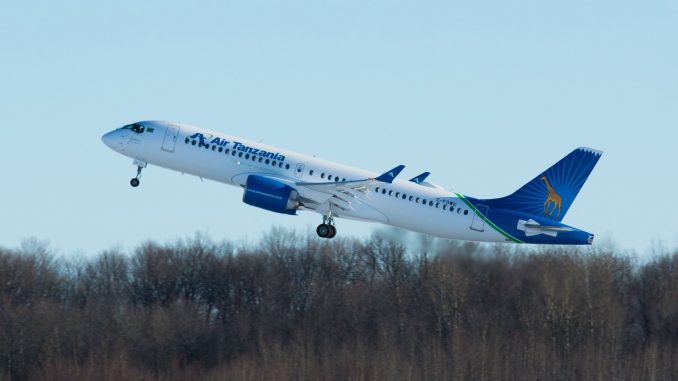 There will be four direct flights per week will access recently-acquired Boeing 787- 8 Dreamliner jet of ATCL, which has the capacity to carry 262 passengers.

Kagirwa furthered that, the Dreamliner will be substituted by an Airbus A220-300 on the Johannesburg route from July 16.

“We expect to maintain this route as we prepare for long-haul flights to India and China,” he said.

The direct flights to and from Johannesburg will be on Mondays, Wednesdays, Fridays and Sundays.

South Africa is one of the top profit-making routes for most airlines in the Southern and East African region. Southern African airports are the main linking points to destinations in Australia and the Pacific Ocean thus following the contours that are considered upcoming new tourist markets for Tanzania and other East African states.

The Tanzania Tourist Board is working jointly with ATCL to market the destinations. South Africa itself is a source market for about 48,000 tourists annually, mostly adventure and business travelers.

Latest official figures show that about 16,000 tourists from Australia visited Tanzania in 2017, mostly using connections through Johannesburg. In the same year, there were 3,300 visitors from New Zealand and 2,600 from the Pacific Rim (Fiji, Solomon, Samoa and Papua New Guinea).