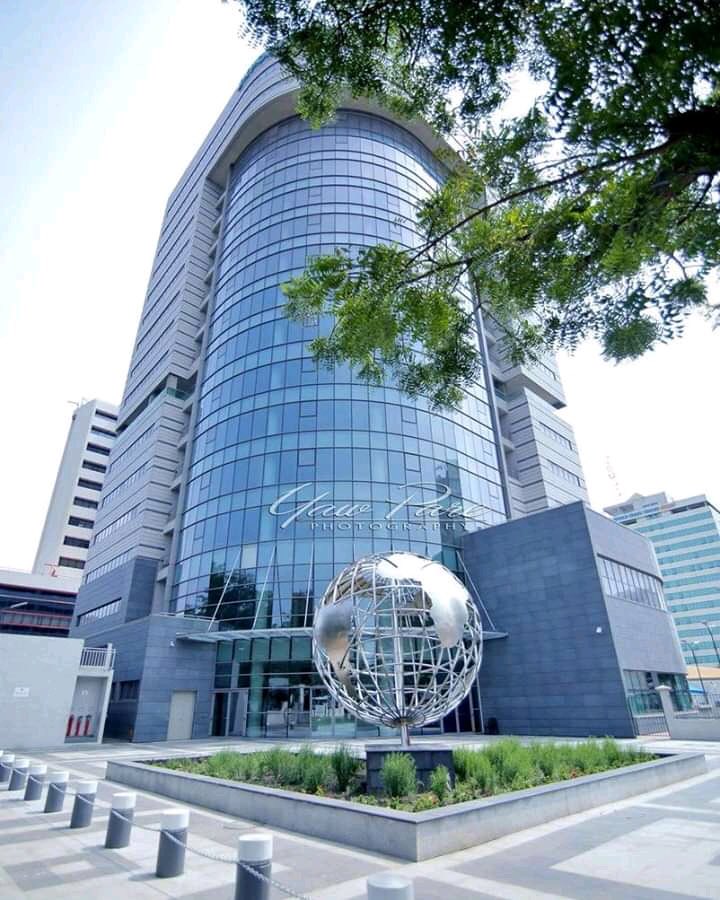 This was made known by the Secretary General of the Secretariat, Wamkele Mene. The continent-wide agreement, which seeks to bridge all gaps in the various sectors among African countries, seeks to strengthen the agric sector which has a massive social and economic footprint on the continent.

Mr. Mene during a virtual press briefing held noted that the Secretariat wants “to make sure through this agreement that we establish agricultural value chains that will transcend across the African continent. And we know that this has worked in other parts of the continent. For example, in East Africa, there are agricultural value chains across the East African Community on dairy products and sugar.”

“So, we want to replicate the success of some regions in rolling out agricultural value chains across the African continent. Agro processing is a big contributor to Africa’s industrialization strategy. And so we are looking at it holistically from an industrial development point of view and from the food security point of view.”

Agriculture is a major economic sector for Africa which generates around US$100 billion or 15% of the continental GDP annually, according to the United Nations Economic Commission for Africa.

Although its contribution to GDP tends to vary widely from one country to another, ranging from just over 2% in South Africa to 35% in Mali, agriculture remains a critical sector for the continent in terms of employment, food security as well as to some extent exports.

Regrettably, Africa has been a net importer of basic food products for over two decades, which is likely to worsen in the short term due to the COVID-19 crisis. But the AfCFTA agreement is aimed at bridging that gap.