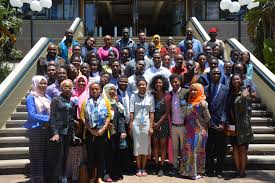 The three-day virtual event was organized by the international economic forum of the Americas, under the theme,
a sustainable recovery for people and planet.

During the fireside chat, Adesina engaged in discussion with Inger Andersen, Under-Secretary-General of the
United Nations; Executive Director of the UNEP Jean Lebel, President of the International Development
Research Centre (IDRC) moderated the discussion, which covered three areas: the current state of affairs with
respect to COVID-19 and climate change, stimulus policies and recovery, and the role of the private sector in
terms of recovery.

“Climate change is an existential crisis,” Andersen said, and one that the planet must face together. The four
largest economies account for 55% of emissions, Andersen pointed out, adding that the brunt of the impact will
fall on African countries as well as delta and low-lying small economies around the world. “Any recovery has
to have a degree of solidarity with it,” she said.

Adesina reiterated that climate change posed a grave threat to Africans. “We have to grow differently, he said.
We have to have growth that is climate resilient. Adaptation must be at the top of the agenda. The risk of actually
dying from hunger is higher than the risk of dying from Covid-19.”

He noted the Bank’s commitment to mobilize $25 billion for climate finance by 2025 as well as a number of
Bank initiatives that are addressing climate adaptation, such as TAAT, which has provided Sudanese farmers
access to heat tolerant maize and farmers in Zimbabwe, Malawi and other southern African countries.

“The other way that one can grow back in a way that is climate resilient is by actually providing the countries
with facilities that will allow them to insure themselves against exogenous climate shocks,” including the Bank’s
ADRIFI program. Moving away from a linear economy and investing in nature’s infrastructure offered part of the solution, Andersen said.

“Companies that jump into circularity, SDG 12, sustainable consumption and production, companies that do
that, will save money, resources will be more circular, they will leapfrog, they will have a market edge, and they
would have a lesser need for resource inputs. We’re seeing it in some sectors. Plastics, textiles, fashion, and
food.”

The issue of inequality ran through the discussion. Adesina admitted that the pandemic had worsened inequality in many spheres, education, rural versus urban, and the differences between the genders in terms of access to education and to finance. “You cannot grow economies without focusing on women. Women run Africa. Most of them are in the informal sector.

They lack access to finance. There’s a $49 billion financing gap between them and men. That’s why the Bank
launched a $5 billion initiative called Affirmative Finance Action For Women in Africa (AFAWA), so we can
close that particular inequality.”

Julius Berger Nigeria Plc, Saturated with considerable Excellence Awards across all realms of its Investment Operations in Nigeria 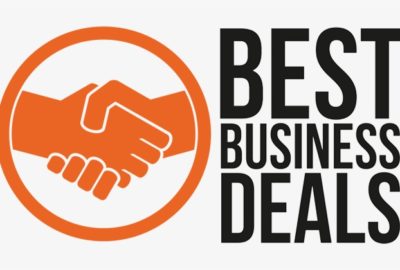 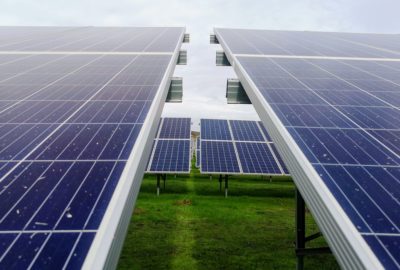