BREAKING NEWS
Botswana excavated the World’s third biggest Gem-Quality Stone, Anglo American’s De Beers and Administration of Botswana divulged
After two creatures were found dead in a Freight, The Algerian Administration repudiated the French Wheat Shipment of 27,000 tons of French Milling Wheat as inappropriate for Consumption
A$600 Million initiated by the African Development Bank 5.5 Year Kangaroo partnership, marring its retrieval to the Australian Single Chain Market
Initiative to Equip Over 50,000 Small Business Entrepreneurs With Digital Skills Kicks off in Nairobi
$350 to be subsidized monthly to 500 University Graduates in Liberia autographed by a Memorandum of Understanding by the Administration of Liberia through the Ministry of Labor and the Liberia Chamber of Commerce
A Chinese at a Mining Operation in Northern Sierra Leone detonated, for attempting to stab a Sierra Leonean Employee with a large pointed rod
Economic Community of West African States (ECOWAS) Parliament approves consensus of accomplishing a Solitary Currency for the Sub-Region as it approved the draft on the Macroeconomic Convergence and Stability
Africa Export-Import Bank (Afreximbank) Backs African Organization for Standardization (ARSO) in the Harmonization of African Automotive Standard
Tanzania has been elected Vice President of the 76th Assembly of the United Nations General Assembly
$300 Million Level 2 Sustainability notes proposed liftoff by the Ecobank Transnational Incorporated 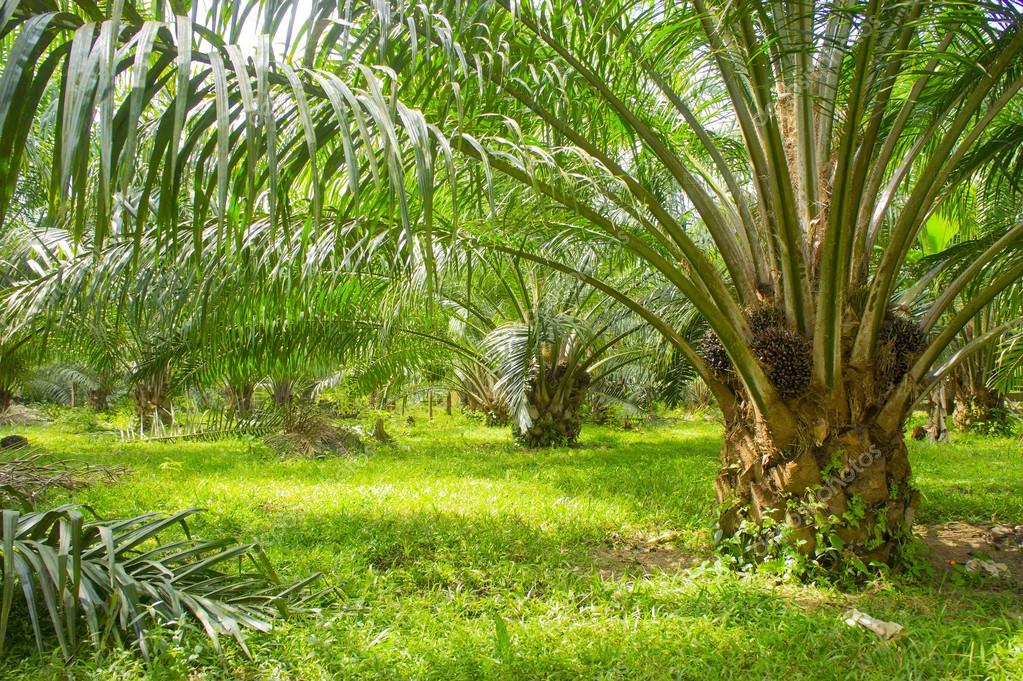 NEW AFRICA BUSINESS NEWS (NABN) Freetown, Sierra Leone- Talking at the virtual “Future Proof Palm Oil” forum, Hisamuddin Mohamad Aspar, Regional Manager of product development for Central Asia at the Malaysian Palm Oil Board, explained that with most regions banking on imported oil and fats, this was a key opportunity for Malaysian suppliers. He announced that over 2.3 million tones of oil and fat were imported yearly to Central Asia (Kazakhstan, Kyrgyzstan, Tajikistan, Turkmenistan, Uzbekistan) and Iran, much of which is sunflower oil, which presents plenty of room for palm oil to thrive its market percentage.

“Palm oil market share in the region is still low at below 7%, and there is room for expansion particularly in the production of solid fats and blended cooking oils,” he said, noting also that the emergence of fast food chains in the region will likely spur the demand of vegetable oils.

As for Africa, Fatima Alimohamed – Chairperson of the Agribusiness Sector of the Association of Ghana Industries, noted the new African Continental Free Trade Area creates a “borderless” continent, which she accepts Malaysian palm oil companies would be wise to capitalize on through trade agreements.

“This image that Africa is poor, that we continue to have a bowl in our hands, that has changed now,” she said, adding that also to a rapidly growing economy, the continent has an abundance of resources and a large workforce that companies can capitalize on through the setting up of plantations or refineries.

“I don’t believe discussions have started in terms of preferential agreements that can be done between Asia and respective governments in Africa” she explained, “but now there are discussions that should be taking place at the top level to see how we can collaborate and be partners”.

When entering new markets, Marco Tieman – Founder and CEO of Supply Chain experts LBB International told me, assuring halal compliance throughout the process was a must, from harvesting to manufacturing and distribution.

“As halal is moving from a product to a supply chain approach, it is becoming very complex to manage without the right ecosystem in place.”

He meant that new global norms that have been ascertained are a “game-changer” as it covers the entire supply chain and offers a guide to help palm oil companies maintain halal compliance from crop to consumer. 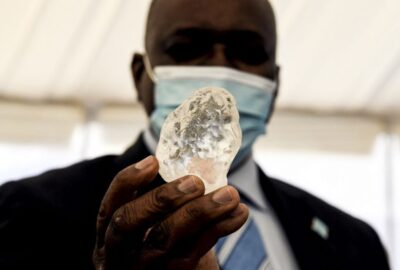 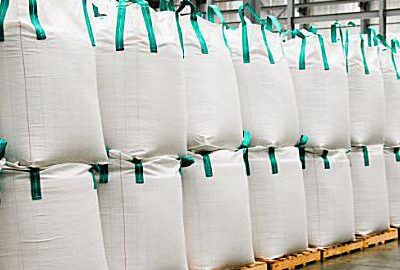