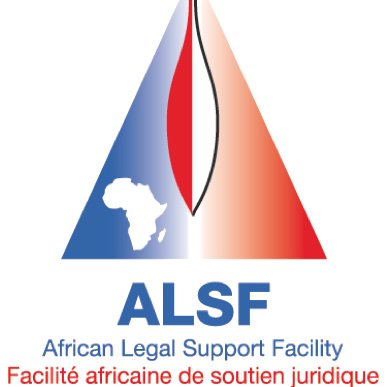 It expanded, “At a high-level conference to review the facility’s achievements over the last decade, speakers including experts and business leaders, expressed confidence that the African Legal Support Facility was well-placed to advance Africa’s asset recovery and repatriation.”

Thabo Mbeki – an erstwhile President of South Africa and existing Chairman of the African Union’s high-level panel of illicit financial flows from Africa announced, “The African Legal Support Facility has already established its place as what might be called a front-line fighter to secure for Africa its resources. The Facility must assist African countries to negotiate fair and balanced contracts to eliminate opportunities for illicit receipt, use, or transfer of funds.”

“The bleeding of Africa’s natural resources, weak regulations, and limited capacity for review and negotiations have swindled some African countries, particularly low-income nations, comprising transition and fragile states,” he asserted.

The announcement expanded that, since its constitution in 2008, the African Legal Support Facility had given expert legal advice and technical aid to African nations in reconciling arduous commercial transactions, including creditor litigation.