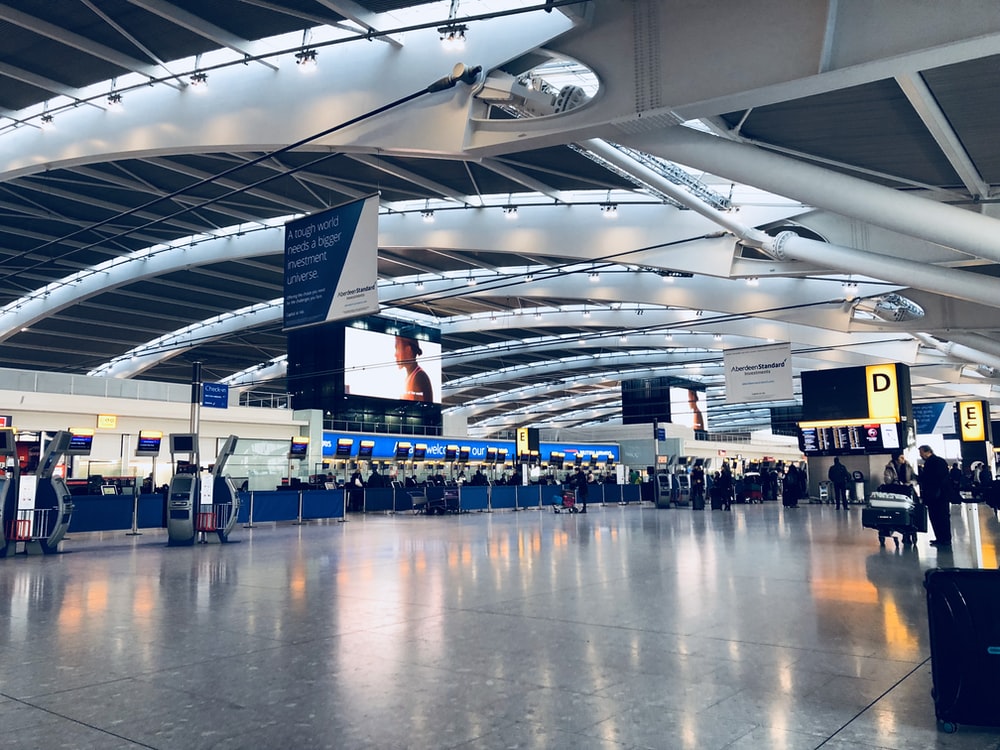 NEW AFRICA BUSINESS NEWS (NABN) Freetown, Sierra Leone- Sierra Leone’s President – Julius Maada Bio has undertaken the inception of a $270 million work on the new airport terminal venture that will lodge one million passengers per year and provide 2000 direct jobs for Sierra Leoneans in the construction phase. According to records of 1967 when the Lungi International Airport runway was widened, this is the first time in the annals of the West African country that an entirely new international airport terminal will be constructed and as a Build Operate Transfer project under the supervision of the Office of the Presidential Infrastructure Initiative, OPII.

Greeting government delegation at the proposed site in Lungi, in the North-Western District town of Port Loko – Paramount Chief Bai Shebora Sheba Gbereh III of Kaffu Bullom let out, his people were overcome with joy of a major project that would generate jobs and improve the lives of his people.

“Your Excellency, three years ago the people of Lungi were devastated by the news of a new airport being planned for Mamamah. We are happy that you have restored that hope and dignity in us. We welcome this gesture and the people of this part of the country are fully in support of your drive to develop Sierra Leone under your New
Direction government.”

Fatih Bora, Vice President of SUMMA Group, the contractors, explained that they were revered and eager to be a part of the change of the Freetown International Airport, adding that such development in a country would boost its economy. He divulged that the work would be finalized in two years, noting that they were a Russian independent
group of companies with holdings in port logistics, engineering, construction, telecommunications and oil and gas sectors and had worked in many parts of the world.

Chairman of the programme, and Chairman for OPII, Ing. Dr. John Tambi, asserted appreciation to the lead contractor, SUMMA Group, for exhibiting attention in the country and for extremely beginning the project. He stated that, the country was witnessing a vivid display of leadership that sought for the good of its people.
underscoring the point that the project would be of no cost to the government of Sierra Leone and that they would be working closely with the private sector, Dr. Tambi also clarified that the existing terminal and its associated facilities would remain intact and operational.

“This project is the radical transformation of the gateway of Sierra Leone. It will be implemented off the mainstream government’s balance sheet, without taking loans or incurring debt,” he clarified.

In his keynote address, before launching the project, President Bio disclosed that in the sub-region, Sierra Leone would be the only country where partners had demonstrated such confidence to invest such money in a major infrastructure project even during COVID-19.

“This also means that Sierra Leone under the New Direction is an attractive investment destination even with the current Coronavirus Pandemic. We are building this brand new airport without leaving the people of Sierra Leone in debt. SUMMA group will bring its own money – US$270 Million.

“They will Design, Build, Operate, and Transfer. The SUMMA Group is already operating other international airports in the ECOWAS region. Therefore, it will not cost the Government anything and it is not a loan. As I have pronounced before, this is how we will build new major infrastructure projects,” he noted.

He said that they were building a brand new airport expansion with new passenger, Presidential and VIP terminals with ultramodern equipment and would acclimate at least 8 large aircraft, adding that after its fruition, Sierra Leone would have had a brand new airport – modern, safe, and a state of the art international airport wistful of the New
Direction Government.

“This airport is designed… to enable us to take advantage of our strategic location to make Sierra Leone a major transit hub in the sub region, particularly for air passenger traffic to South America (recognizing that Sierra Leone has the shortest distance to South America from Africa – about 6hours flying time).

“We have potential to be a major transit point to and from South America to Africa and the rest of Europe. It will also attract major airlines and regional carriers. Sierra Leone will then boast of an airport that meets the International Civil Aviation Organization (ICAO) requirement for airport certification for an international airport like Lungi. Our
airport will be considered less risky and less costly to operate for international airlines. Reduced cost of airline operations will trigger more competition, more carriers, and better service delivery,” he inferred.