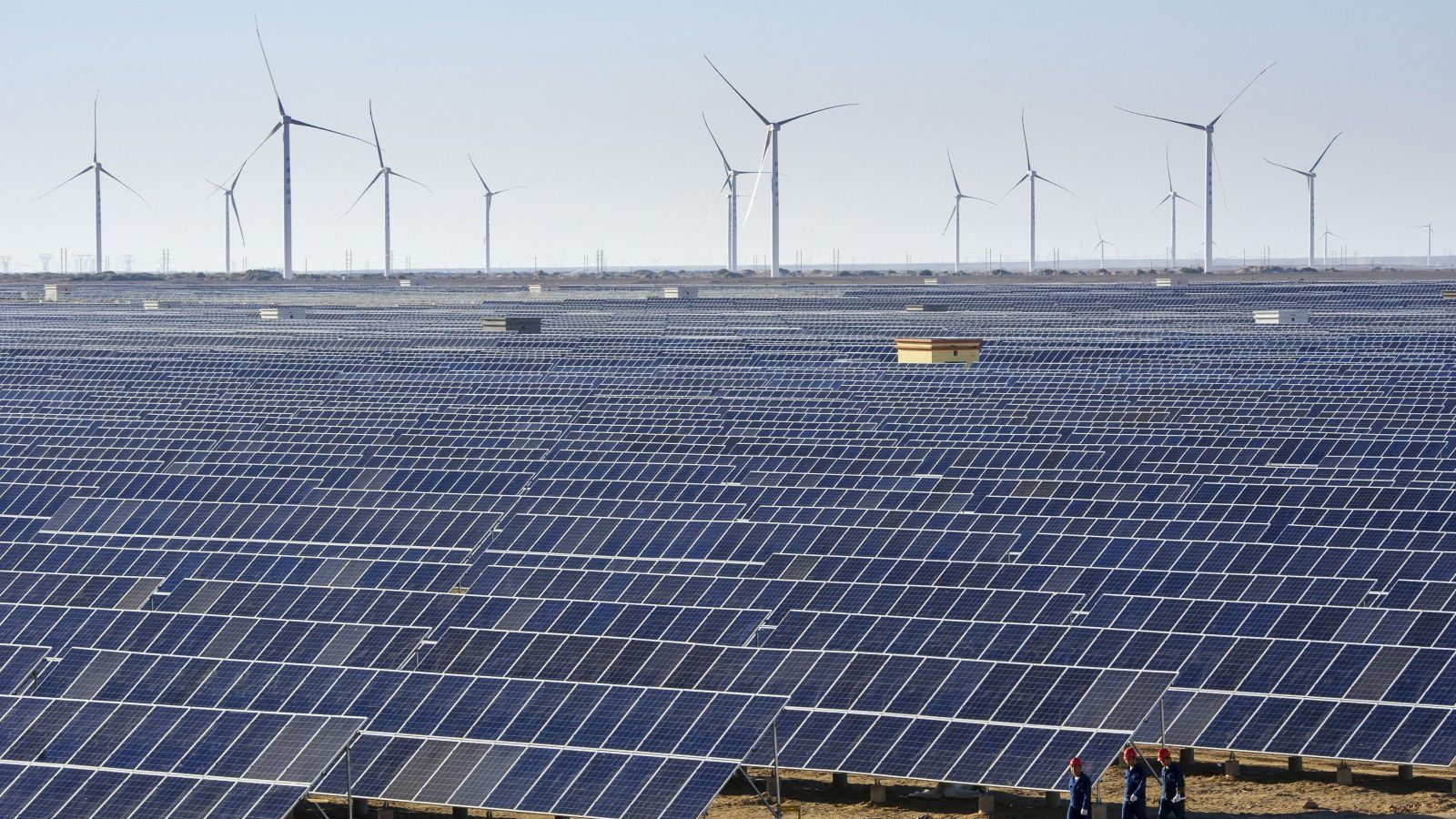 He asserted the budgets would be obliged to drive the installation percentage the renewable energy sources, as well as the infrastructure desired for the generation, network, storage system, and other facilitating costs.

He expanded that solar, wind, and hydropower of generation are the extensively achievable renewable energy solutions in Africa. He pinpointed that Nigeria’s photovoltaic power potential made solar energy very possible for both investors and consumers.

“Sahara Power is currently harnessing this potential through the implementation of large-scale and mini-grid solar projects,” he stated, adding, “Sahara has begun the implementation of solar energy in Nigeria solar large-scale renewables, such as the construction of a 5MW solar farm in North East Nigeria and the deployment of mini-grid solutions to locations that commenced with three pilot projects within Sahara Power’s Ikeja Electric franchise in Lagos.”

He told the solar solution in Lagos is predicted to assist over 20,000 households, with a far-reaching positive influence on economic activities.

Public and private investors have been the references of reserves for Africa’s renewable energy enterprises, encompassing international donors, banks and development finance institutions.