$1.3 Billion to be reimbursed by Germany as it formally accepts Colonial Era Genocide 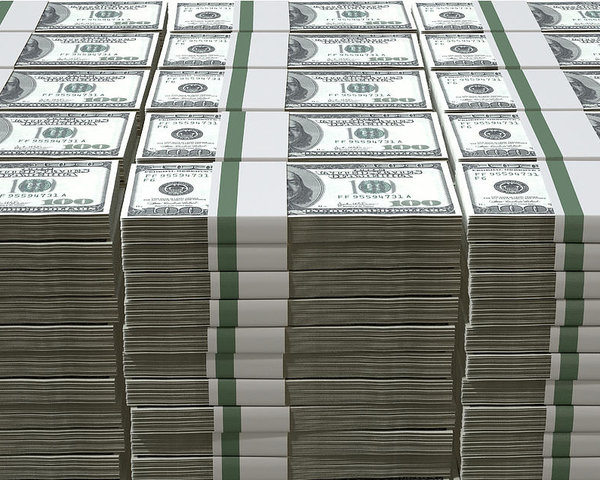 NEW AFRICA BUSINESS NEWS (NABN) Freetown, Sierra Leone- More than 100 years and more after the vices perpetrated by the German colonial power in what is now Namibia, Germany has formally acknowledged the monstrosities inflicted against the Herero and Nama ethnic groups as genocide. The Cable News Network (CNN)
published.

Germany will subsidize Namibia and the offspring of the victims with €1.1 billion for reconstruction and development and beg for forgiveness for the “crimes of German colonial rule,” German Foreign Minister – Heiko Maas told in a statement on Friday May 28th, 2021.

“Our goal was and is to find a common path to genuine reconciliation in memory of the victims. This includes naming the events of the German colonial period in what is now Namibia, and in particular the atrocities in the period from 1904 to 1908, without sparing or glossing over them. We will now also officially call these events what they were from today’s perspective: a genocide,” Maas let out.

The Namibian administration saw the formal acknowledgment of the horrors as genocide as a key step in the manner of reconciliation and reparation, Namibian Presidential Press Secretary – Alfredo Hengari warned CNN on Friday May 28th, 2021.

“These are very positive developments in light of a very long process that has been accelerated over the past five years. People will never forget this genocide; they live with it. And this is an important process in terms of healing those wounds,” he said.

German troops killed up to 80,000of Herer Nama people in the Southern African nation between 1904 and 1908 in reaction to an anti-colonial revolution, according to the United States Holocaust Memorial Museum.

According to chroniclers, the bloodstained warfare came about when the Herero indigenous tribe protested against colonial troops over land usurpations. Germany, which today lends in rehabilitation to Namibia, offered its first formal apology for the conflict in 2004.

Both countries had been in talks since 2015 to negotiate rebate for the butchery by German colonial forces. Maas told in his affidavit that, delegates of the Herero and Nama communities were “closely involved” in the negotiations on the Namibian side.

“The crimes of German colonial rule have long burdened relations with Namibia. There can be no closing of thereof on the past. Nonetheless, the recognition of guilt and our request for an apology is an important step towards coming to terms with the crimes and shaping the future together,” Maas said.

German platforms is noting that an official request for clemency will be made by German President Frank-Walter Steinmeier at a ceremony in the Namibian parliament.