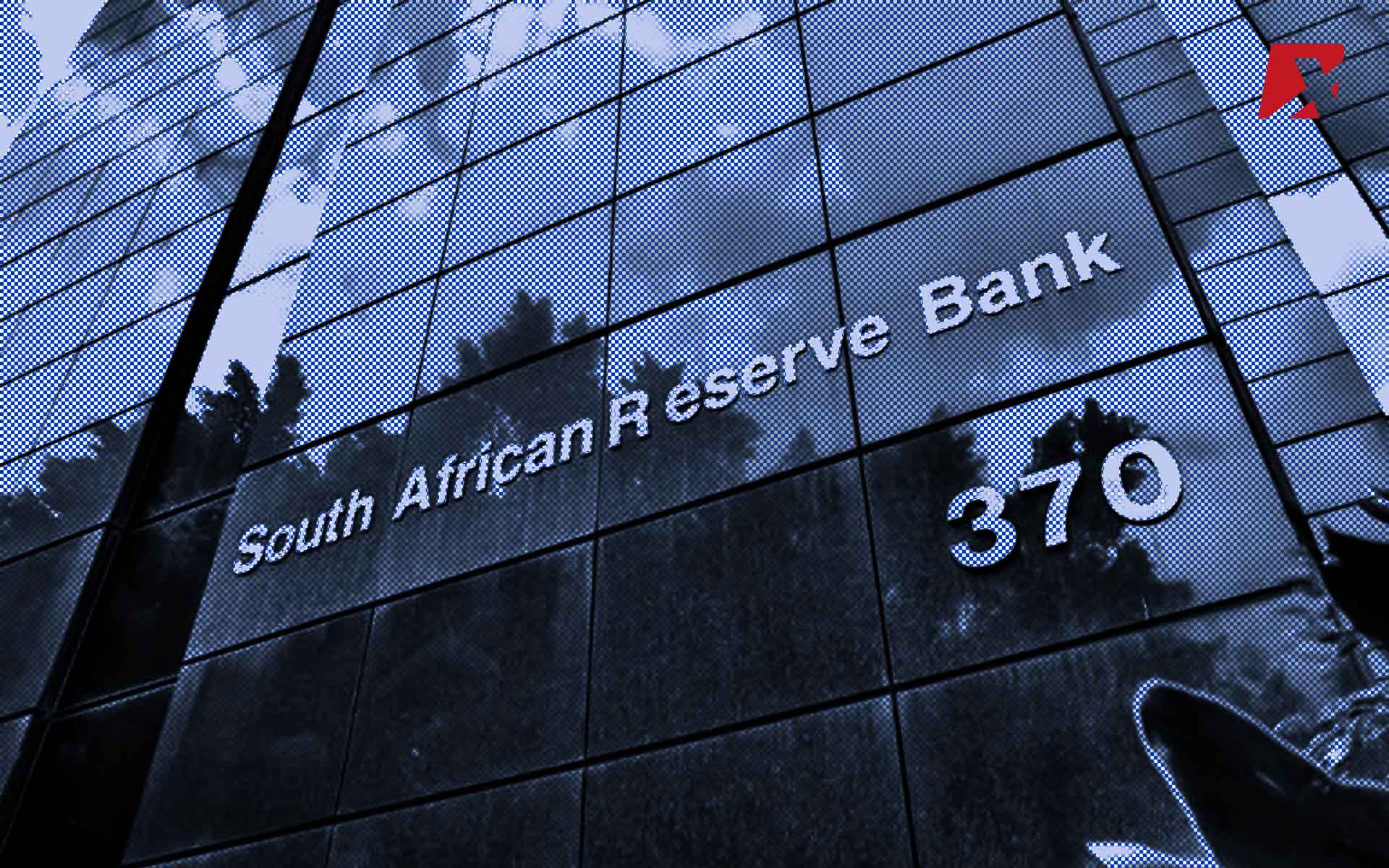 NEW AFRICA BUSINESS NEWS (NABN) Freetown, Sierra Leone- Tito Mboweni, the Finance Minister of South Africa and the National Treasury have restated their opponent to nationalizing the South African Reserve Bank, accentuating the legitimate and expenditure importance it could have for the country.

In a written response to the EFF’s proposed bill to nationalize the Reserve Bank, Mboweni declared that government has vital gripes to the bill, specifically:

• Its constitutionality;
• Its lack of detail on funding and cost implications;
• The legal and economic uncertainty it will generate.

Furthermore, the bill does not align with the current policy objectives and funding priorities of government, Mboweni said.

“Whilst government notes the preference of the ruling party for a fully state-owned central bank, this cannot be at the cost of more policy and economic uncertainty, risks to investment and loss of confidence in our country,” he said.

“In addition, the proposals in the bill would expose the fiscus to punitive costs, particularly from foreign investors under Bilateral Investment Treaties (BITs).” While Mboweni admitted that the ANC’s official position is nationalizing the Reserve Bank, he underlined that president Cyril Ramaphosa has noted that it is not presently ‘prudent’ to do so given the country’ economic and financial position.

The EFF’s Bill furnishes for state possession of the South African Reserve Bank shares that are held privately. This suggests that the bill effectively recommends a form of obtainment by usurpation, without any compensation for shareholders, announced Mboweni.

“Aside from the government’s objection to such policy approach – which is going beyond land to other assets – the bill does not indicate how the requirements of section 25 of the Constitution are met for such before an expropriation to be achieved via a law of general application.

“Section 25(2) of the Constitution requires that a law of general application that appropriates property must be for a public purpose or in the public interest and must be subject to payment for compensation.

“The bill does not provide for compensation and therefore does not meet this constitutional requirement under section 25(2)(b) of the Constitution.”

Mboweni further stated that any statute that gives for the appropriation of private property by the state, without reimbursement, is skipping the probable appropriation of money for such expropriation, and is therefore a ‘quasi-money bill’.

A law that expropriates private property by the state will require a money bill to pay for its financial consequences, should it take effect, he said.

“Should the bill be deemed to be a money bill, it cannot be introduced by any person except the Minister of Finance, in terms of sections 73(2) and 77 of the Constitution.”

“Some of these treaties, for example the German BIT, specifically provide protection to foreign nationals to allow them to claim compensation should there be state depravation of their property.”

Mboweni said that the provisions for compensation contained in the BITs pose a risk to the fiscus.

“It is also a concern that these costs are presently unknown as the provisions of each BIT would have to be assessed to determine the cost implications.

“Given the current strain under which the public purse is under, it would not be prudent for the state to acquire the South African Reserve Bank shares.

Mboweni said that the bill could also conflict with the Financial Sector Laws Amendment Bill which has been introduced in parliament. The Bill encourages the South African Reserve Bank as the Resolution Authority (RA), to unravel systemically important financial institutions in a manner which conserves the resilience of the financial system.

“Clause 5 of the Financial Sector Laws Amendment Bill amends section 10(1)(d) of the South African Reserve Bank Act. This amendment empowers the South African Reserve Bank, to form a company (i.e. bridge institution) in which it can take up shares,” he announced. Mboweni noted that the motive of the bridge company is to transfer
critical functions of a failing designated institution, which would include a systemically important financial institution (SIFI) or systemically important payment system operator (SIPS).

“The confusion is created in the event that the RA has to create a bridge company that is a payment system or central securities depository.

“The South African Reserve Bank would not be able to create such a company due to the unnecessary inhibition introduced in clause 7 of the Amendment Bill. However, as the RA, it would be able to do so.”

In extension, Mboweni said that there are general legal concerns on the bill – for instance that it lacks a transparent, consultative process through which agreement can be reached on a fair evaluation or market price for the shares in line with section 25(3) of the Constitution.

“For the reasons outline above, the bill is not supported by the executive,” he expressed.