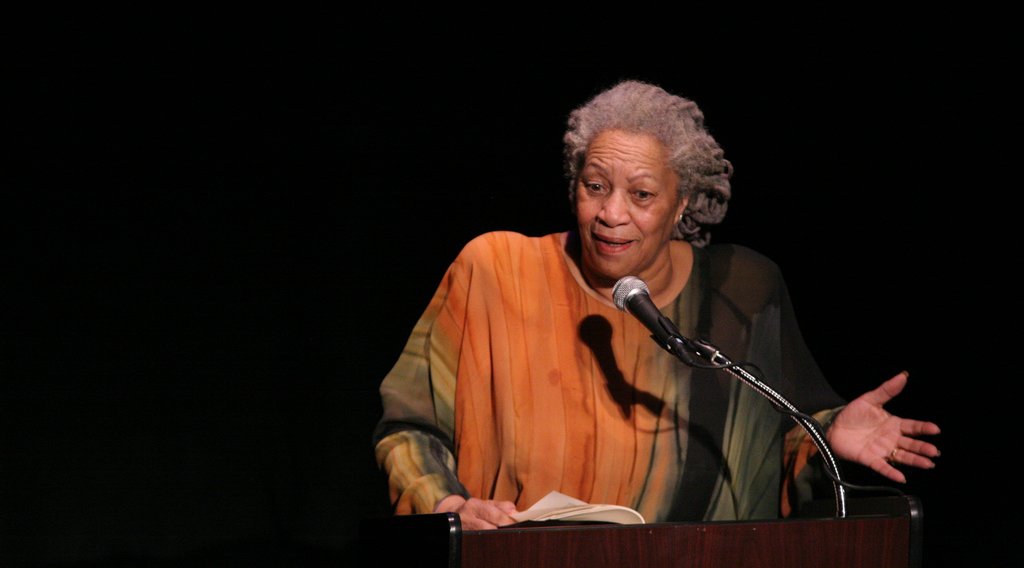 She was born February 18/ 1931 in Lorain, Ohio. Morrison was best known for her critically acclaimed and best selling novel Beloved and many more. Awarded the 1993 Nobel Prize for Literature and was also bestowed America’s highest Civilian honor, the Presidential Medal of Freedom, in 2012 by President Obama.

President Barack Obama in a twit  said Toni Morrison was a national treasure, as good a story teller, as captivating, in person as She was on the page. Her writing was a beautiful, meaningful challenge to our conscience and our imagination. What a gift to breathe the same air as her, if only for a while.