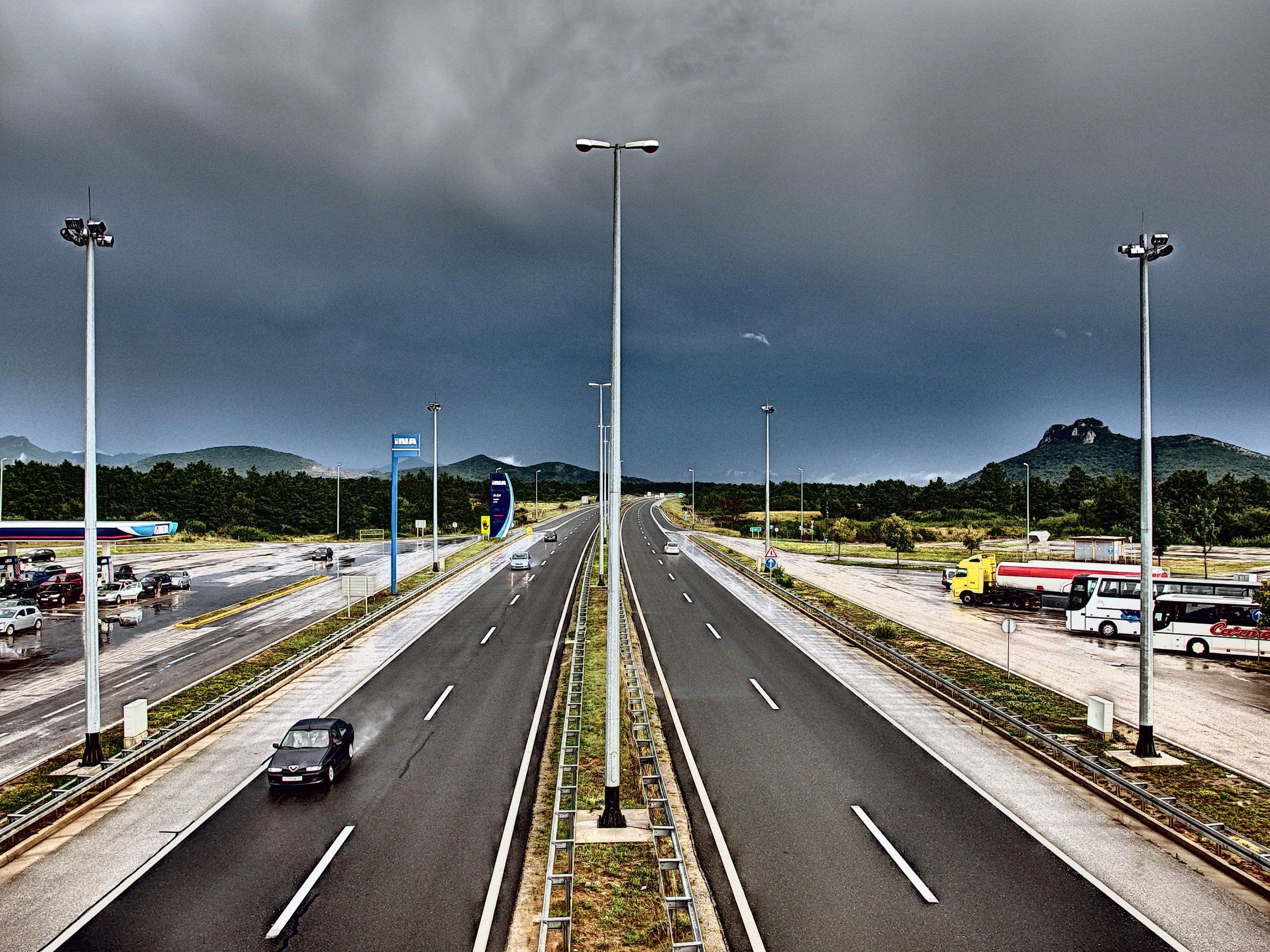 “We have used children because they are the major victims, so drivers should feel the pinch… when children themselves speak over what they feel about their safety,” said Puma Energy Tanzania Safety Officer, Ambokege Minga, while addressing participants who gathered at the event, organized by them recently in Dar erSalaam.

During the event, the Puma Energy marked the day by parading children in its Petrol stations to create awareness amongst motorists to take precautions and avoid accidents, which have been claiming lives, especially theirs when they cross roads.

Mr. Minga appealed to the State to intensify road traffic laws and other laws, which would make drivers obey road safety rules to avoid knocking children at zebra crossing points, and other places such as near schools or on streets.

On his side, Puma Energy Tanzania Managing Director, Dominic Dhanah, said while children cross roads every day to school and back home, drivers should be aware that they are children and take much precaution on the road safety measures.

“Drivers and all other road users should be reminded to be very careful, when on the roads and should always adhere to traffic rules and road signs,” he pointed out. Road Safety Programme Manager- Neema Swai, who works with AMEND a Nongovernmental Organization also called for need to emphasize on adherence to traffic laws.

However, according to UN data, road traffic injuries are now the leading killer of children and young people aged 5-29 years.

During the occasion, the Fifth UN Global Road Safety Week acknowledged that, strong leadership is needed to address road safety measures in individual countries and communities in order to achieve related Sustainable Development Goals (SDGs) and other global targets.

“Whether we travel as pedestrians, cyclists, motorcyclists or drivers, parents, students, employees, volunteers and concerned citizens – can be leaders for road safety.

When the right to a safe journey is a priority, everybody wins!” the UN says.