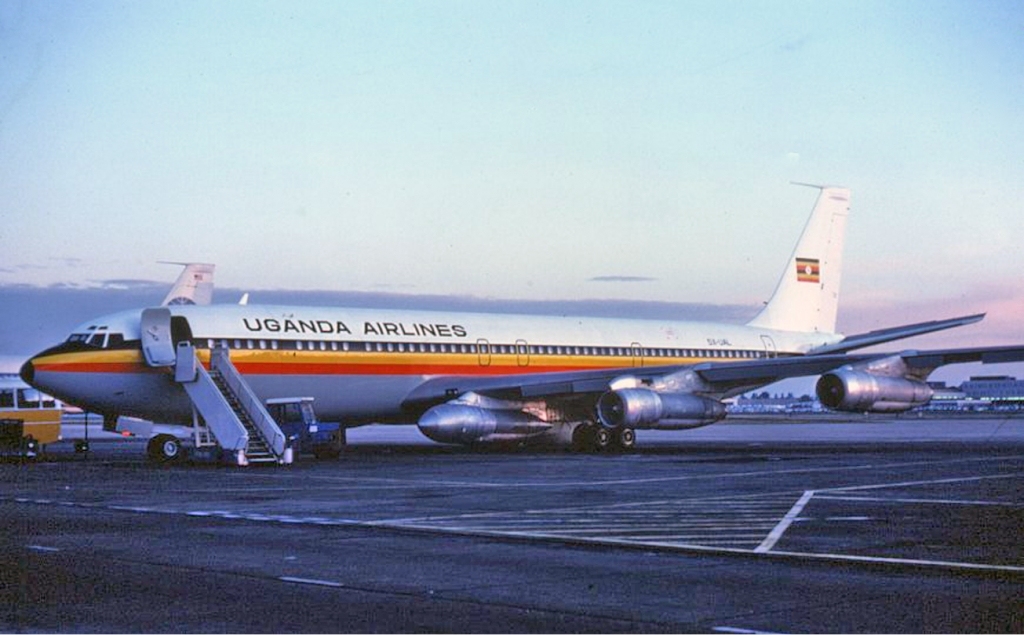 Government is seeking Shs 59.2 billion for the operations of the national carrier for the 2019/2020 financial year. The money is required for among other things; salaries of the crew, fuel, passenger handling, advertising and navigation.

While approving the Shs 280 billion supplementary budget for the purchase of the two Bombardier planes from Canada earlier in March this year, parliament tasked government to put in a place a substantive board of directors for the airlines.

At the time, MPs agreed that the ministries of Works and Finance, which own shares in the company, appoint a substantive and competent board and submit the names to the sector committee for scrutiny.

To date, nothing has been done. On Wednesday, Budget committee chairperson, Amos Lugoolobi, said no money will be allocated to Uganda National Airlines without a substantive board of directors.

He disclosed this as Robert Ssekitoleko, the chairperson of the Physical Infrastructure committee presented their report on the Works and Transport ministry budget for the 2019/2020 financial year.

Lugoolobi noted that parliament directed that the board must be instituted by April 30 as a prerequisite for allocating funds for its operations. He said that since no substantive board has been set up, the committee will not allocate funds to the national airlines.

However, Sekitoleko said his committee is optimistic that the Works ministry will appoint a board before the end of the budgeting process. Lugoloobi rejected his explanation, saying they can’t reverse a directive of parliament.

The committee also rejected the recommendation of the Physical Infrastructure committee that Shs 37 billion be allocated to Uganda National Airlines for ground handling services for a period of six months.

Ssekitoleko explained that the airlines had informed the committee that the airline doesn’t have capacity for self-handling and will thereby contract one of the three companies operational at Entebbe airport including National Aviation Services (NAS), DAS Handling Ltd and Fresh Handling Services. However, Lugoloobi insisted that the management for the airlines first puts in place a board before funds for any activities and its operations are appropriated.

Kafeero conceded and agreed with the Budget committee decision noting that the Physical Infrastructure committee had also recommended that no funds should be allocated for the operations and activities of the national airlines without a board.

Butambala County MP Muwanga Kivumbi asked the two committees to ensure that the airline provides a copy of the contract with the ground handling companies to avoid any future compensation claims for loss of business.  Kivumbi said there is a history in Uganda where private businesses claim for compensation from government even when copies of a contract have not been made available.

Lugoolobi said the committee will look at the contract for ground handling but it is parliament that will have the final say on whether or not the airline will get the needed funds.