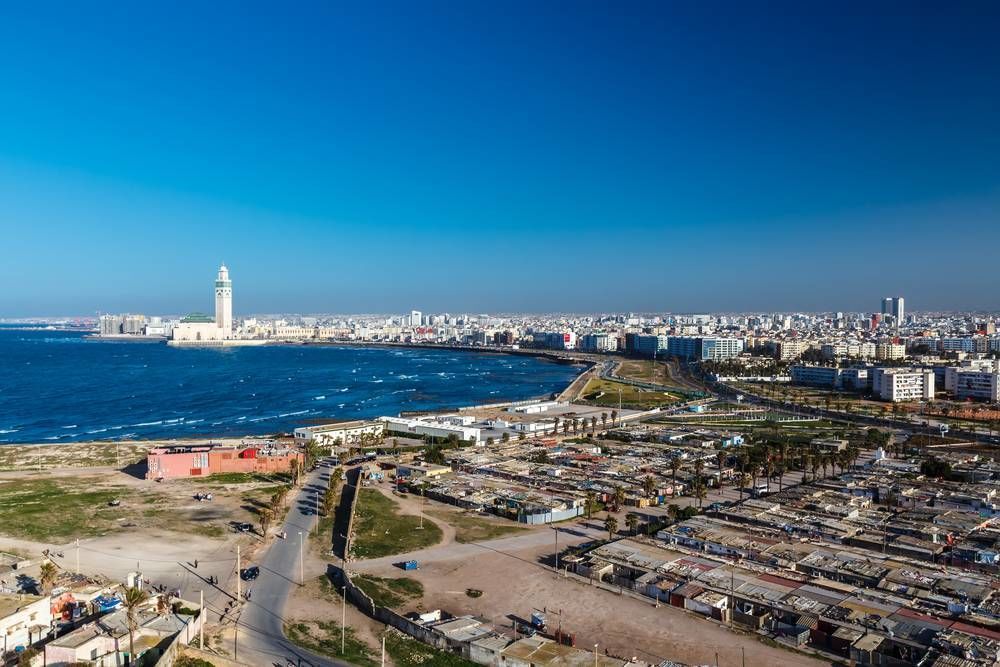 Although the company already operates in Africa through distributors and integrators such as Metis Africa which cover a dozen Sub-Saharan countries, Yokogawa is set to take on the Moroccan market directly.

The group is geared to increase its customer base in Morocco in diverse economic sectors; such as energy, chemicals and petrochemicals, drug manufacturing, agric –food and water/waste treatment. Quite recently, a German electrical and electronic industrial technology company, Phoenix Contact launched a subsidiary in Morocco. Also, in March, Toyo Ink Group also revealed plans to setting up its first African office in Casablanca.

The latest development is significant for Morocco, which has continued to attract foreign investors. Although Foreign Direct Investment (FDI) moved downwards 2017, it bounced back in 2018 with $ 4.2 billion coming in from France, the United Kingdom, South Korea and Spain.

France’s investment in Morocco is up 25% since 2017 led by the renewable energy and automotive sectors. In 2016, Italy’s Enel announced its project of five wind farms in Morocco. The project, which is in partnership with Siemens of Germany, is worth $ 1.2 billion, Japanese’s Sumitomo and Saudi Arabia’s plants in the North African nation.

Chinese companies have been building the Noor 2 and Noor 3 Solar parks in Morocco. The multi billion dollars project is expected to be the largest solar park in the world is due to be completed this year. The first phase of the project has been operational from 2016. Morocco’s attraction as a destination for foreign investments may be partly due to the country’s decision in 2016 to create twelve special economic zones, offer incentives and other advantages to interest foreign industrial investors. In return, increased FDI aids to develop the economy by increasing domestic capital and enhancing efficiency through the transfer of new technology, marketing and managerial skills, innovation and best practices. The Yokogawa Group founded in 1915 provides industrial automation and test and measurement solutions. The company begets a turnover of about $ 3.8 billion and employs 18,300 people through a hundred subsidiaries including seventeen production sites worldwide.