He further said if we give Donald Trump eight years in the White House,  He will forever alter the great character of this great Country and who we are. I cannot stand by and watch that happen.

The current President of the United States, on Twitter said, welcome to the race Sleepy Joe, referring to former Vice President Biden. I only hope you have the intelligence, long in doubt, to wage a successful primary campaign. It will be nasty you will be dealing with people who truly have some very sick & demented ideas. But if you make it, I will see you at the starting gate. 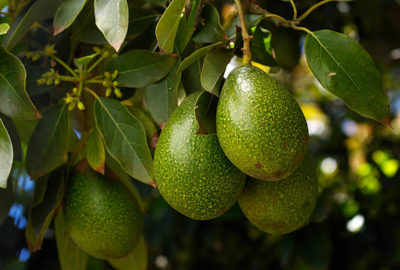