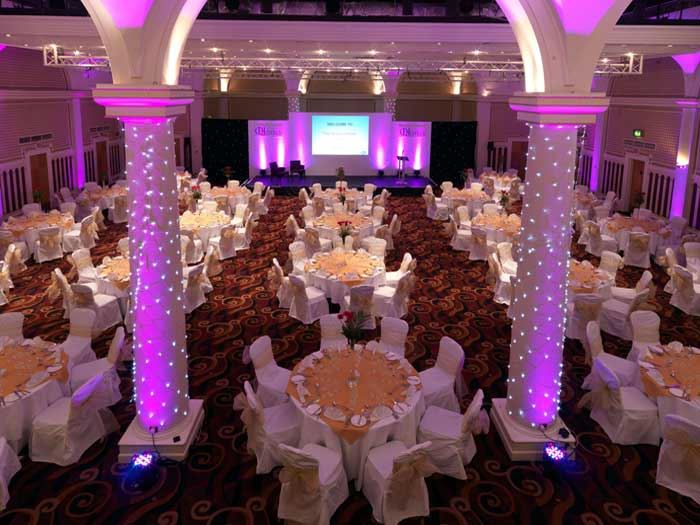 NEW AFRICA BUSINESS NEWS, Freetown, Sierra Leone-  “Seats at the event was valued at 5 million birr, ( $173,010. 38) ” the report said, “over 200 individuals, representatives from local and international organizations” took part in the event.

The dinner was held to raise funds for a 3 year project by Abiy to “lift the image” of the capital, a scurry activities that will vastly change the city with modern buildings.

“The rapid growth and expansion of the city over the past few years has not adequately utilized the natural resources and beautiful topography that, the city is endowed with,” according to a video of the project posted on the Abiy’s website.

The project along an area of 56 square kilometers (21 square miles) envisions parts, bicycle paths and walkway, along the rivers of the capital, planting trees and the development of urban farms.

It roughly calculates to cost $1 billion, according to Fana Abiy’s website. Those present at the dinner would have a plaque with their name on it placed along the project route and would have a private photo with the Prime Minister. The pictures would be compiled into “an album of individuals who changed the face of Addis Ababa.”

Abiy has won praise for his reformist agenda since taking office in April last year. Ethiopia is home to more than 100 million people, the second most populous country on the continent after Nigeria and its economy is the fastest growing in the region.

Precisely, it is also one of the poorest, with the world bank estimating average earnings of $783 per year.

Abiy’s dinner drew criticism on social media with some Ethiopians questioning wether the project was really a priority for the country.