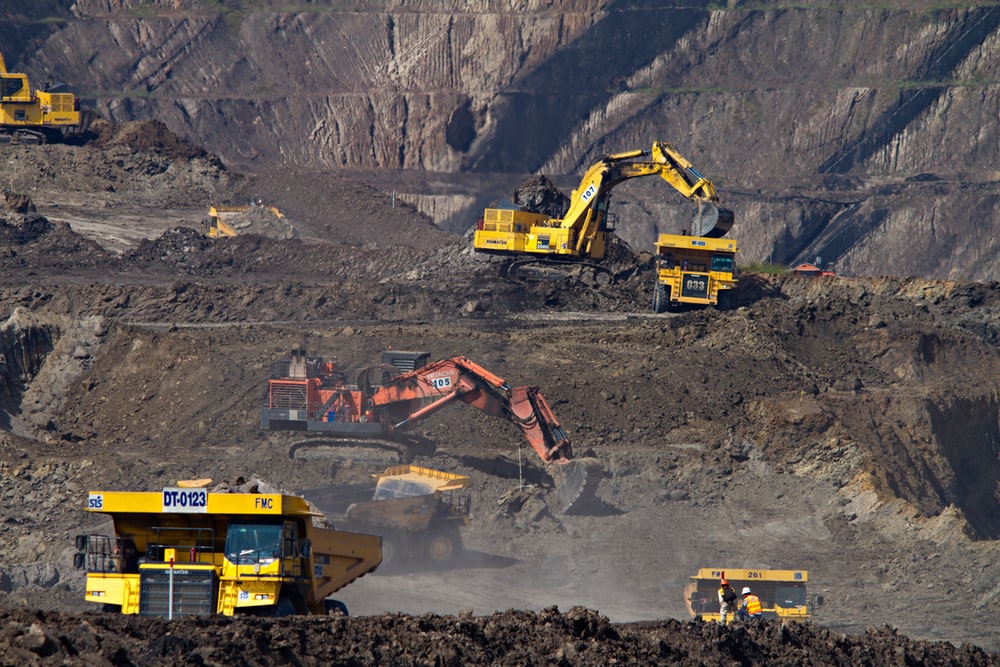 The government also announced the formation of a national coordination committee to gain it plans. The steering committee that brought together various Ethiopian ministries will “reinvigorate activities that can improve the sector and increase the benefits the country can secure from the sector”.

Sources from the Ethiopian authority stated that, the national revenue coming from the mining sector has displayed only $44 million during the recently concluded Ethiopian fiscal year.

Gaps in legal frameworks, lack of integration among stakeholders and contraband are among the major challenges that are often said to have a minus on the country’s mining sector performance.

Chairman of the newly established committee, Yidnekachew Tesera, said the committee will focus on addressing the already identified problems, which include policy short comings and using trend of contraband.

According to Tesera, the committee will further work to streamline ongoing efforts among stakeholders including customs offices, security other borders towards enhancing the performance of mining sector producer and exporters.

Quitting Smoking, Adds Years to Life and Life to Years- WHO