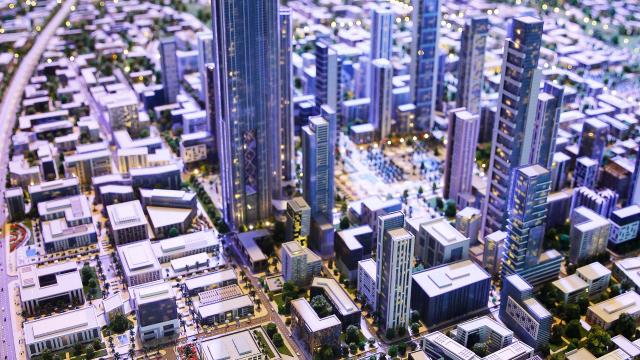 NEW AFRICA BUSINESS NEWS, Freetown, Sierra Leone- The man in charge of delivering a wide new capital for Egypt in the dissert East of Cairo has said, the foreign investment needed for the megaproject is not there.

“We need very extensive financing and the state doesn’t have money to give me,” said Ahmed Zaki Abdeen – Chairman of the Army controlled New Administrative capital for Urban Development (ACUD).

An estimated $58 billion is needed for the scheme, which was launched in 2015 and is intended to house 34 government ministries, business, finance and cultural hub, with a population of 7 million people. Abdeen told the press that only around 20% of the investment so far had come from abroad, including loans from China amounting to amount $4.5 billion.

At the time of the launch, the Egyptian government has the strongest belief that global capital would pour into and create clean, futuristic business hub.

But since then, talks with prominent investors, including Dubai – based Emaar Properties – PJSC and China Fortune Land Development, have fallen through.

The Egyptian government has been forced to get a $3 billion loan from China to build towers in the new capital’s Central Business District.

Thank you for the daily newsletters and...