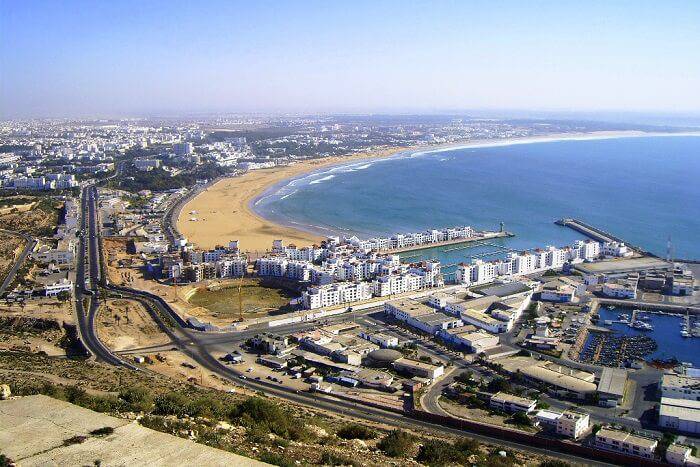 NEW AFRICA BUSINESS NEWS, Banjul, The Gambia- THE KINGDOM OF MOROCCO EXPERIENCED A TOURIST BOOM AT THE FIRST QUARTER OF 2019. Morocco attracts a huge Tourists boom in the first quarter of 2019 with a dramatic increase of 6% of Tourists arrivals in the borders of the country with a cumulative figure of 3.4 million Tourists that visited Morocco in the first four months of the year, that’s from January to April this year.

Based on a data provided by the MOROCCAN TOURIST OBSERVATORY BOARD, the number of Visitors between Januarys to April this year stood very high with a huge effect to the country GDP.

This has also shown a considerable growth in overnight stays in classified hotels compares to last year. With the provincial city of MARRAKECH and AGADIR took the lead in terms of overnight stays or hotel accommodations which registered a capacity of 58%. Followed by Fez, Rabat Tangier with Casablanca registered a very low percentage.

The Moroccan exchange office also reported that the Kingdom of Morocco gained Millions of Dollars between the months of January to the Month of April alone. With a dramatic increase on arrivals from the country national borders by 11.5% growth compares to last year alone.