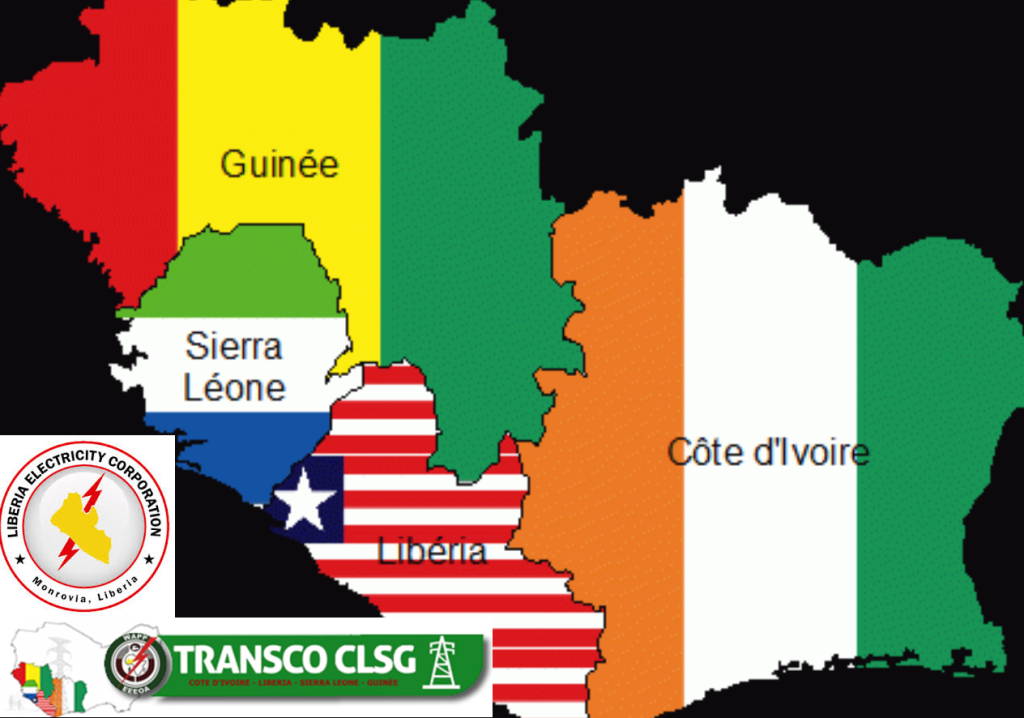 NEW AFRICA BUSINESS NEWS, ABIDJAN – If everything goes according to script, a 1982 policy agreement amongst the Heads of States of the Economic Community of West African States (ECOWAS) could see Liberia taking a major step in alleviating its ongoing electricity fluctuation issues.

As part of the Master Plan, WAPP planned to accelerate several regional interconnection line projects including a transmission line to interconnect the States of Côte d’Ivoire, Liberia, Sierra Leone and Guinee (CLSG). 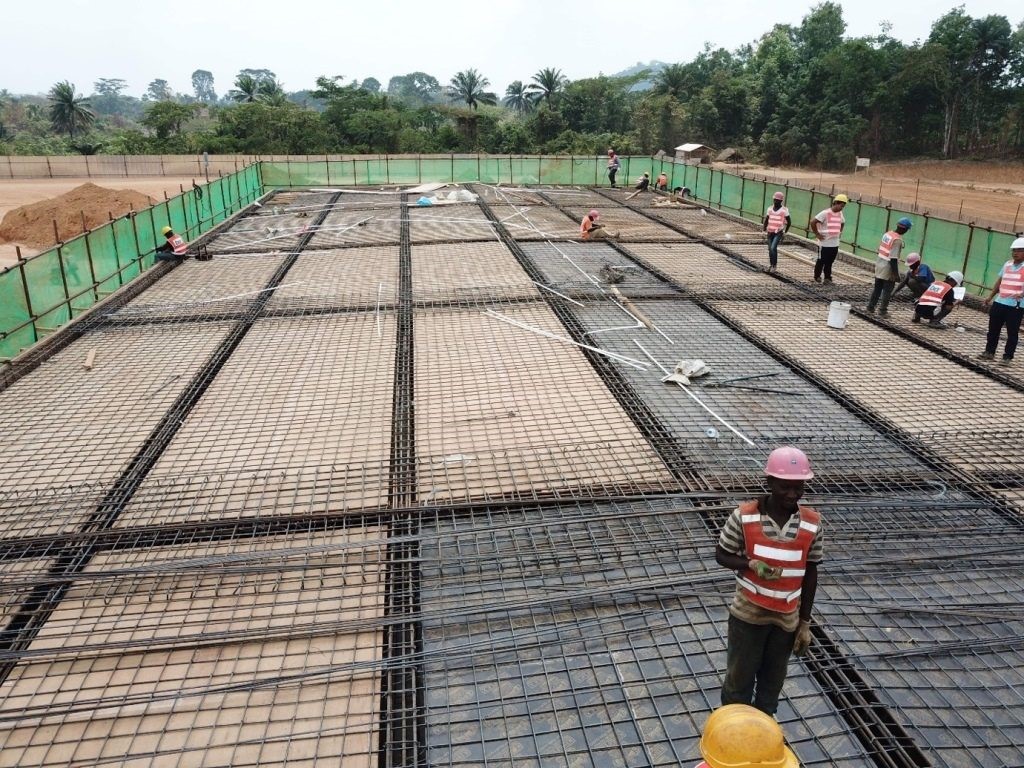 The CLSG Project is a multinational investment operation and is financed by 4 donors namely, the World Bank, the European Investment Bank (EIB), the KfW and the African Development Bank (AfDB). The four beneficiary countries provided counterpart contributions for the payments of Environmental and Social Management Plan (ESMP), Resettlement Action Plans (RAP) and Interest accrued During Construction (IDC).

In 2012, therefore, a Treaty was signed by the Heads of State of the CLSG countries to establish a Special Purpose Company called ‘TRANSCO CLSG’, which stands for Transmission Company Côte d’Ivoire, Liberia, Sierra Leone and Guinee with the objective of the supranational company, to implement the project, specifically to finance, construct, operate, maintain, own and develop the Interconnection Line among the Member States.

For some years now, the project has drawn parallel with the Liberia Electricity Corporation currently engulfed in a major management crisis that has resulted in the lack of consistent electricity supply to majority of the Liberian population.

Last month, the LEC warned its paying customers to brace for hardships and power fluctuations due to the massive increase in electricity demand, mainly driven by power theft, the lack of water at Mt. Coffee due to the dry season, the difficulties LEC has in securing HFO (Heavy Fuel Oil) to run its base load generators and the inability to procure LFO (Light Fuel Oil) for its peaking plant, due to its financial constraints – among reasons why consumers have been experiencing difficulties over the past few months and in the future.

The LEC management says load shedding is expected to continue throughout the dry season. However, the situation could change depending on increased water flow or early rains at Mt. Coffee. The corporation says it will however endeavor to minimize Load Shedding in particular during the hours of darkness.

“In the interest of fairness load shedding has been organized on a rolling basis to spread the impact across most customers throughout the network. For the immediate future, it appears the LEC lacks the ability or resources to provide uninterrupted service to consumers, leaving the country’s best hope to speedy supply of electricity on the WAPP project.

Until the project gets into gear, Liberians continue to suffer.

Complicating matters, the LEC has been struggling to control power theft. Mambu James Kpargoi, Communications Manager at the Liberia Electricity Corporation, recently alerted consumers to join the fight against electricity theft which he says is undermining the full revitalization of the electricity sector and resultantly impacting economic growth in the country. For the foreseeable future, the TRANSCO CLSG project would be key.

Mr. Mohammed M. Sheriff, an Economist currently serving as the first General Manager of TRANSCO CLSG, says TRANSCO is working around the clock to have the project up and running in Liberia by December 2019. “More towers have been erected and the project is way on course to meet the December timeline,” Sheriff says. Substations in Liberia and Sierra Leone are being constructed and Sheriff says the Liberian government along with the governments of all the CLSG countries have been cooperating fully. “In fact, they all want the CLSG project implemented soon to bring the affordable and reliable light to the citizens.”

Last Thursday, April 11, 2019, the Minister of Energy of Sierra Leone embarked on an inspection tour of electricity facilities that are being constructed under the TRANSCO CLSG interconnection project in Sierra Leone. Minister Alhaji Kanja Sesay together with a high-power delegation from his Ministry, the Ministries of Finance and Information and EDSA conducted a tour at various sites including the substations in Bumbuna, Bikongor and Kenema. The Minister and team also visited various areas along the transmission line corridor where stringing on towers is been done by EPC contractors, KALAPARTU.

In Liberia, the Minister of Mines and Energy, Gesler E. Murray, at the head of a high power delegation from the Ministries of Mines and Energy and State for Presidential Affairs, will during the period April 17-19, 2019 tour the CLSG Project sites, commencing from the Yekepa Substation, then Buchanan, Mt. Coffee and Mano Substations.

The delegation will also tour the transmission line route to assess the level of works on the erection of towers and the stringing of the lines. The EPC contractors for the Liberia portion of the CLSG project are UTE Elecnor-Eiffage, who are constructing the line from Yekepa to Buchanan, the National Construction Company (NCC) is responsible for line between Buchanan and Mano, while Sieyuan-NEIE JV is constructing the four substations in Yekepa, Buchanan, Mt. Coffee and Mano. The fifth substation is in progress with the site RAP process nearing completion in Botota, Bong County.