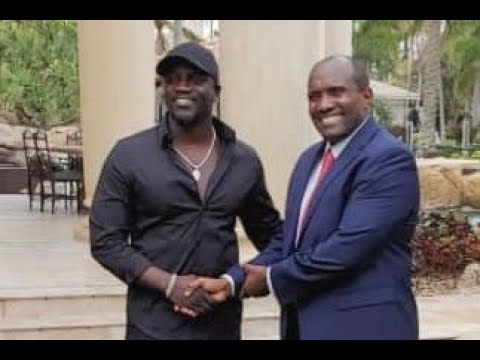 Thank you for all your reporting.... 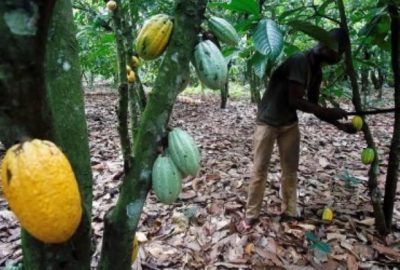 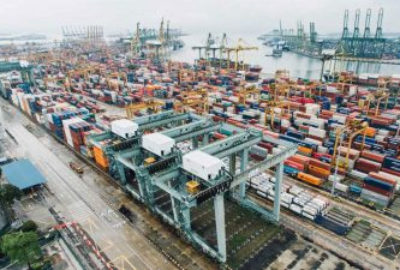 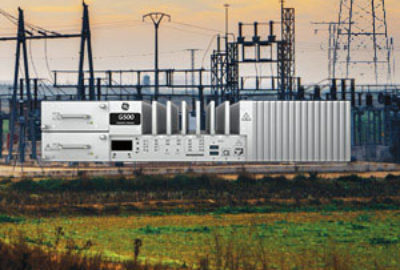