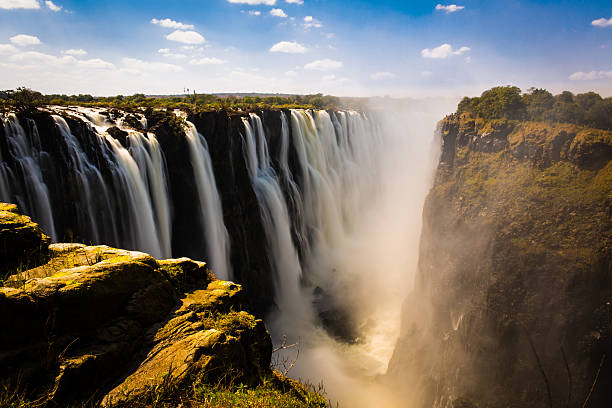 Our national government in South Africa...