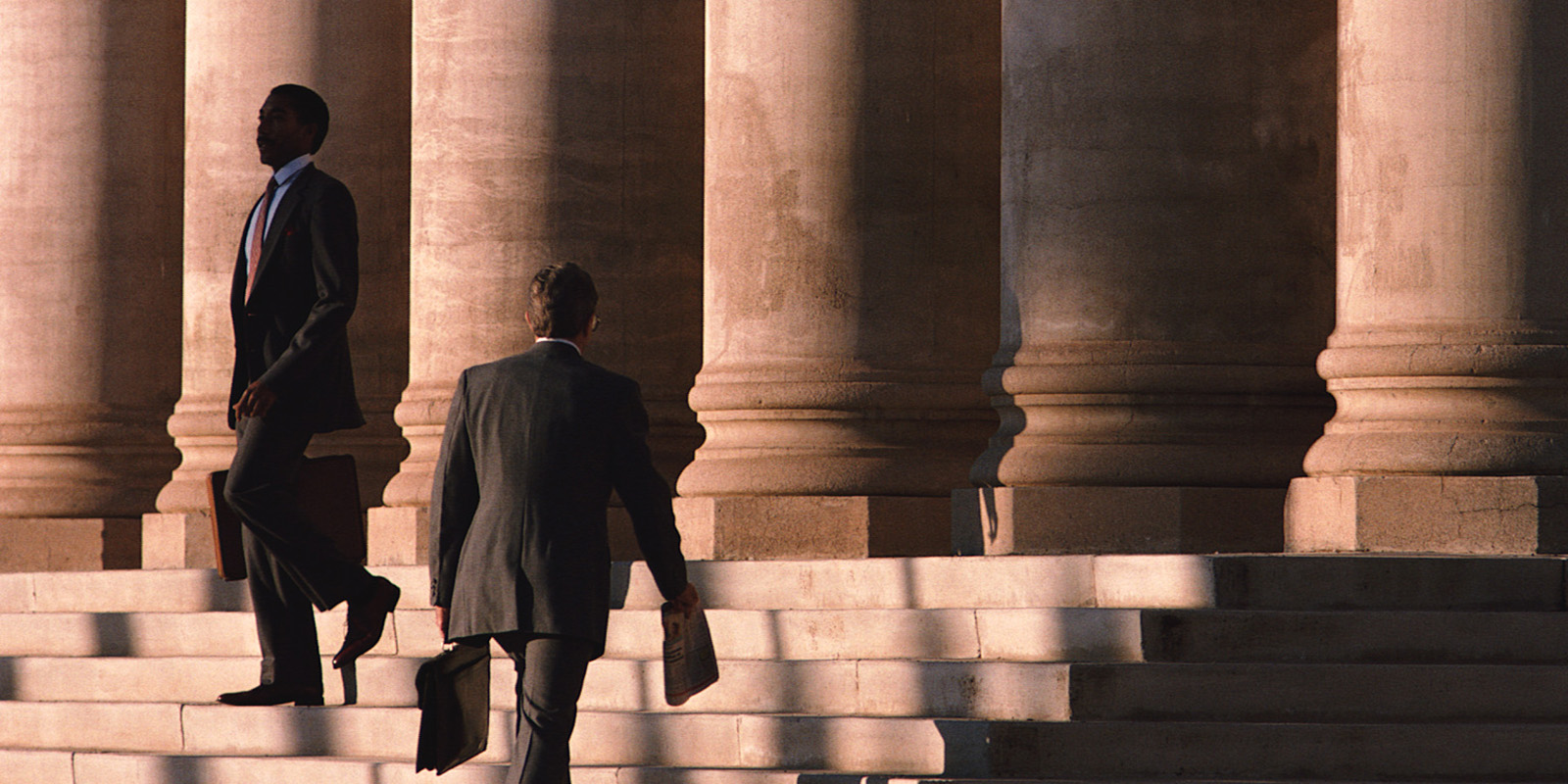 Food Sovereignty Ghana (FSG) and three others are sued the government of Ghana represented by the Ministry of Environment, Science, Technology and Innovation, the Ministry of Food and Agriculture, the National Biosafety Authority and the Attorney-General’s Department.

It would be recalled that attempts to throw out this case in which one of the defendants sought to challenge a High Court ruling on the court’s jurisdiction to hear a petition brought before it, was rejected by the Supreme Court in a ruling which upheld the fact that the Human Rights High Court did have proper jurisdiction that it applied in ruling on the case brought before it by the four plaintiffs.

The hearing is expected to be one of case management and ensuring that all due processes have been properly filed for the substantive case to proceed. Among the witnesses representing FSG are two independent internationally recognized experts.

In a released signed by the Communications Directorate of (FSG), Mr. Edwin Kweku Andoh Baffour, said this comes at a time when a false narrative is being created in the minds of the Ghanaian public and the international community to create the impression that the government has abandoned the implementation of its policy to impose GMOs on Ghanaians.

Mr. Adonh said the continuation of the case, in which the representatives of the government continue to defend the commercial release of Bt cowpeas, GM rice, as well as Bt cotton, clearly show that the recent utterances of the Minister of Food and Agriculture is nothing but a lot of hot air, possibly occasioned by the Harmattan season, or a deliberate attempt at deceiving Ghanaians for 2020 election.

He said whatever the motivations may be, it has the effect of fooling the people of Ghana into thinking that all is well, when the reality is far different. Even though these GMO crops look exactly like their non-GMO counterparts, the scientists behind these experiments do not want them labelled.

“Apart from the fact that they fear people may not buy them if they are labelled, they also fear traceability and legal liability for any of the possible untoward consequences for consumers should anything happen to them after consumption of the GMO versions of these foods,” he stated.

Mr. Andoh said the FSG has long submitted its position paper on the labelling of food and feed containing GMO to the Food and Drugs Authority (FDA) and have maintained the position that Ghana should have a mandatory labelling regime and not a voluntary one as it seems regulators are considering.

“A former Principal Investigator at SARI and a consultant to the Bt cowpea project, was reported to have told the journalists, who also visited the site for the confined Bt cowpea trials at Nyankpala, that the Bt cowpea would not look different from the conventional ‘Songotra’ that farmers know already and are planting currently”.

He said as at the time of going to court in 2015, the Bt cowpea had not been commercialized anywhere in the world. This was the first time that human beings were being expected to consume them. And Ghanaians had been chosen to be guinea pigs for this product without any known epidemiological studies on its effects on human health.

Therefore, the impact on the health of the population, as a result of the introduction of unlabelled “Bt cowpeas in our food chain, could be devastating if care is not taken.” 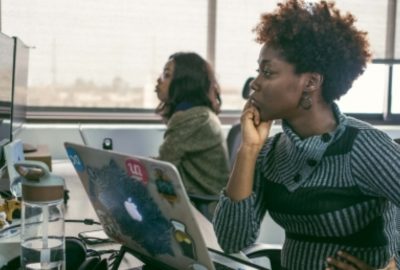 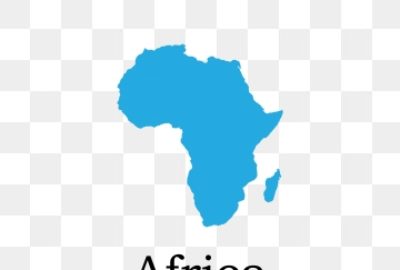