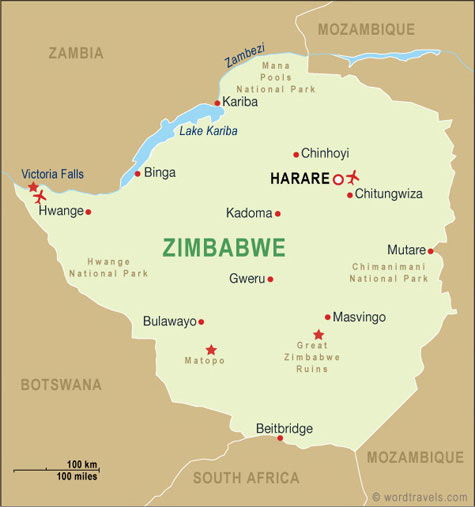 NEW AFRICA BUSINESS NEWS, Freetown, Sierra Leone- ZIMBABWE, government is assiduously fast-forwarding with its strategic partners to enhance its capacity to collect revenue, use and account for it cent-by-cent. In a bid to actualize this, a $11.6 million programme to improve tax management and rejuvenate the oversight role of the Auditor-General and Parliament was validated on January 9th 2020 between the Government and the African Development Bank’s (AfDB) Tax and Accountability Enhancement Project.

The Zimbabwe Revenue Authority (Zimra) will receive US$ ,1 million for the modernisation of the tax and revenue management system while Parliament will get US$2,9 million for its oversight function with the Auditor-General getting US$0,56 million to continue support already received from AfDB. The bank is extending a grant of US$10,4 million, with another US$1,1 million from the Government to install a new Tax and Revenue Management System (TaRMS) and strengthen oversight and accountability of public entities to be implemented by ZIMRA, Office of the Auditor-General and Parliament.

The programme will run until December 31, ZIMRA Commissioner-General Faith Mazani noted, the funding would see to it that, challenges being faced by the tax collector should be put to rest.

“ZIMRA relies heavily on information and communications technology and automated processes to effectively and efficiently deliver one of its mandates of revenue collection. The new tax system is of critical importance given the challenges that ZIMRA is facing with the current tax management system.

“The new system will equip ZIMRA with the enhanced capacity to mobilize revenue for the Government of Zimbabwe for the benefit of the Zimbabwe population. This desired system replacement is in line with ZIMRA’s five-year Strategic Plan for 2019-2023 to modernize its ICT systems and automate manual processes. TaRMS will revolutionize tax management by bringing efficiency in the authority’s processes enhancing transparency, service delivery and accountability. It will improve self-service and voluntary compliance by providing an efficient and effective platform to address current constraints,” she said.

Acting Clerk of Parliament – Ms Helen Dingane disclosed that, the support from the AfDB would improve their legislative function and oversight role.

“We are very much excited to look at the coming project which in our view will help strengthen the role of Parliament in passing legislation, improve our oversight on decisions and implementation of the programmes of the Executive and also this will assist us institutionalize the training and capacity building within Parliament,” she noted. She pronounced that, Portfolio Committees on Budget, Finance and Economic Development; Public Accounts; Mines and Minerals Development; Women Affairs, Gender and Small to Medium Enterprises; Energy and Power Development; Industry and Commerce; and Lands, Agriculture, Water and Rural Resettlement will benefit from the project.

“We are also happy that this programme will also be assisting advocacy groups within Parliament, that is the African Parliamentarians Network Against Corruption and the Zimbabwe Women Parliamentary Caucus. The key activities under parliament will include training on illicit financial outflows and domestic resource mobilization,” Mrs. Dingane stated. Acting Auditor-General Ms. Rheah Kujinga pronounced previous support from the AfDB had gone a long way in assisting them fulfil their mandate. “Through your support, we have been able to acquire our ICT equipment and as the Office of the Auditor-General and the supreme audit body in the country, we have been able to professionalize and the AfDB has been part of this.

In addition, the office has been able to meet the statutory obligation of producing the annual report also through your support. “The new grant will go a long way in strengthening the human and organizational effectiveness of the organization and ultimately achieving its mission of improving transparency, accountability and good governance,” Ms. Kujinga said. Minister Ncube noted, the project was in touch with realities with the President’s vision of attaining an upper middle income economy by 2030.

“The President of Zimbabwe, Mnangagwa is rallying all Zimbabweans to rigorously and diligently work towards attainment of the country’s Vision 2030 to transform Zimbabwe into an upper middle income economy by 2030,” Minister Ncube said.

“Attainment of the vision is underpinned by various governance, economic and administrative reforms being implemented by Government. The project is expected to strengthen the transparency and accountability oversight mandates of the three institutions in line with the Transitional Stabilization Programme, which prioritizes fiscal consolidation, economic stabilization and inclusive growth as well as employment creation.

”  In addition, the support from the AfDB had come at the appropriate time when the country is gazing on promoting good governance.

“To this end, the expected outcome is to enhance tax compliancy and efficiency, as well as, strengthen public accountability which will be achieved through installation and functionality of new Tax and Revenue Management System and improved capacity of the oversight function of Parliament,” he said. The Minister also thanked AfDB for support it has rendered to Government in various sectors of the economy.

“The Bank has been supporting the Government of Zimbabwe on several projects in various sectors of the economy,” he said.

“The beneficiaries here today have also received support under the Capacity Building for Public Finance and Economic Management and Strengthening Institutions of Transparency and Accountability Projects.

“This support strengthened the capacity of these key institutions in various areas of economic and public financial management.

” In his remarks, Kitabire said Zimbabwe had the potential to come out of its current economic challenges.

“Zimbabwe has all the potential to recover from its present challenges, given the reforms efforts that the Government is currently pursuing,” Kitabire said.

“We are aware that tax administration and related reforms are at the core of this recovery and as a Bank we have been and will continue to support the initiatives in this effort. As your bank, we will stand with you and support you as you endeavor to revive the economy with progressive market-oriented policies.

” In furtherance “Though the amount is modest, it will go a long way to support the much-needed digitization of the tax administration system in Zimbabwe in addition to revamping the role of Parliament and enhancing the capacity of the Office of the Auditor General.” 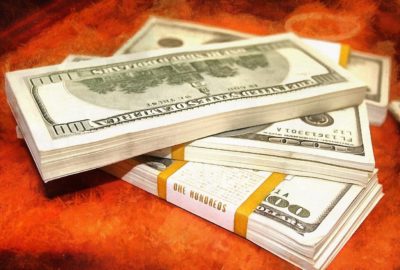