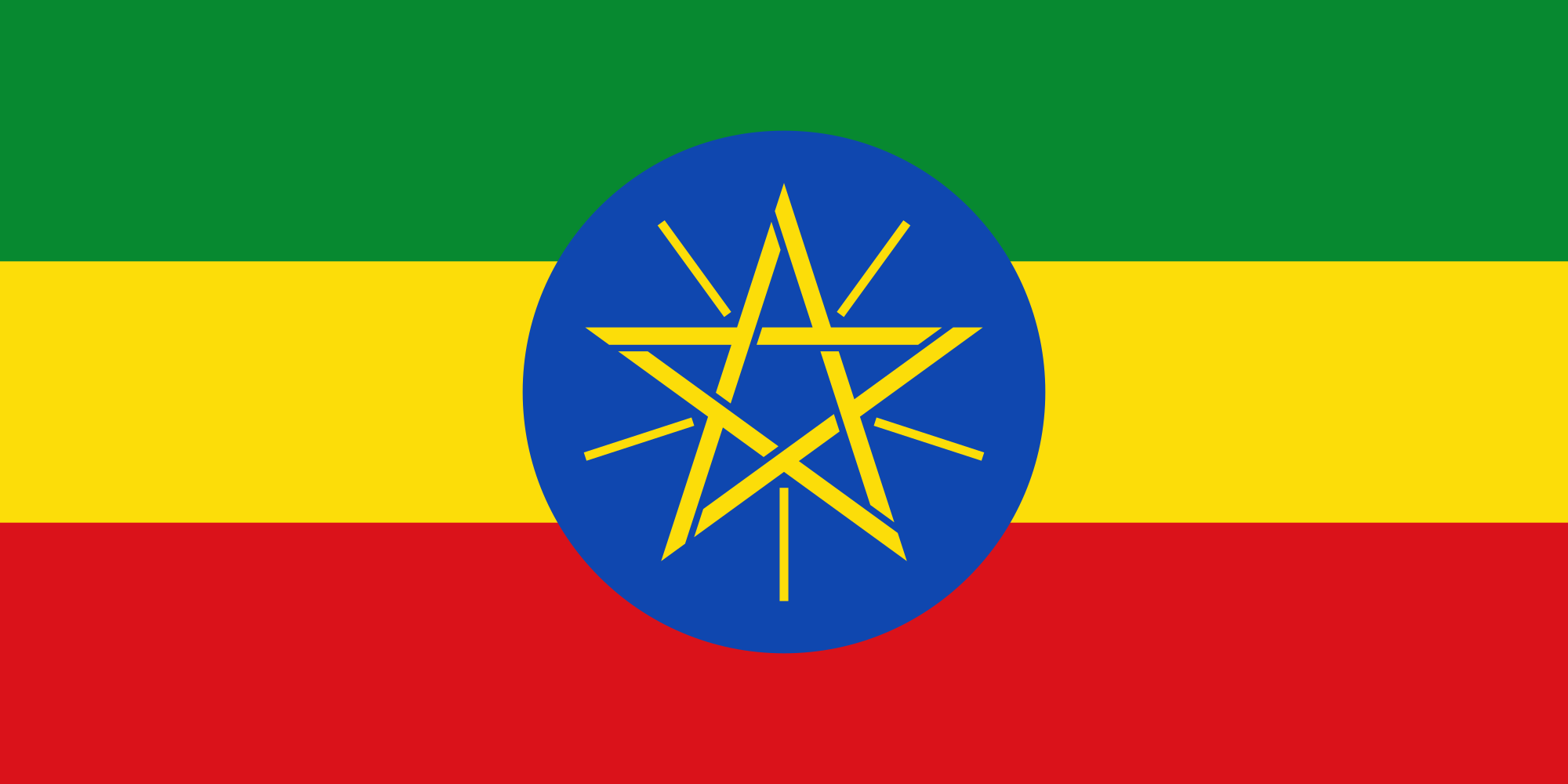 NEW AFRICA BUSINESS NEWS, Freetown, Sierra Leone- ETHIOPIA, Emphasizing laudable accomplishments in Ethiopia-China relations in the year 2019, including the cooperation on successful launch of Ethiopia’s first ever remote sensing satellite, dubbed ETRSS-1, in December of 2019, the Tan Jian – Chinese Ambassador to Ethiopia stated, 2020 would be historic, whereby the two countries elevate the ties to a higher level, with realization of more achievements in different projects.

Tan Jian intimating the press on 27th December 2019 in Addis Ababa where he made mention of the achievements inclusive; politics, economic, capacity building, health, education and hi-tech areas.

“Driven by the momentum gathered from the Forum on China Africa Cooperation (FOCAC), and the Belt and road Initiative, notable achievements were achieved in China-Ethiopia relations in 2019,” he noted.

Ethiopia’s Prime Minister – Abiy Ahmed’s visit to China, have paved the ways of the signing of various bilateral cooperation agreements and fresh squeezed fruits of steadily development of bilateral relations familiarized under new situations in line with the ambassador.

Tan Jian called back that, investments are being underway by the Chinese in different sectors, including textile, pharmaceuticals, building material, steel, ceramics, and bamboo paper pulp.

According to the statistics by Ethiopian Investment Commission, from January to October in 2019, Ethiopia approved 147 FDI projects from China, with a year-on-year increase of more than 12 %t, accounting for 60 %of the newly-approved FDI projects in Ethiopia this year.

“China has consolidated its positions as Ethiopia’s largest source of investment and trading partner,” he said.

In the area of capacity building and education, the ambassador has also recalled that a total of 1,590 Ethiopians travelled to China for training, among which 234 people were awarded the scholarships for their master-degree and doctoral-degree programs.

He also stated that China and Ethiopia have been enjoying cooperation in the areas of health, with which the China has been deploying medical doctors in Ethiopia since 1970s.

With regard to the bilateral cooperation in the area of hi-tech, Tan Jian recalled that China’s Alibaba Group, the global e-commerce giant, has decided to establish Alibaba electronic World Trade Platform, digital trade hub in Ethiopia, which would help the country develop its digital economy.

“In such a promising year, China-aided Ethiopian Addis Ababa Riverside Green Development Project (Beautifying Sheger Project) is projected to be completed in May, feasibility study would be started for the project of China-Africa Bamboo Center in Ethiopia, we are planning to establish a Luban Workshop to train technicians,” said Tan.

“For both China and Ethiopia, 2020 would be a historic year,” he said.

Reiterating that he used to say “the sky is the limit,” on the potential and prospect of the cooperation between China and Ethiopia, the ambassador said he is now saying “space is the limit,” after the successful launch of the satellite, ETRSS-1.