NEW AFRICA BUSINESS NEWS, Freetown, Sierra Leone- CAMEROON’s exhaustive plan to tap into a 1.2 billion people Africa-wide market and a more than $ 2.5 trillion continental GDP, in the arrival of the African Continental Free Trade Area (AfCFTA), will come under review from 11th -15th November, this year in back and forth sessions in Douala and Yaounde.

Months, aftter assembling together a draft national AfCFTA strategy, authorities of the Cameroon’s Economy and Trade Ministries, officials of the UN Economic Commission for Africa (ECA), a diverse group of policy makers and experts would scrutinize the draft document and combine it for its effective implementation.

While a consultation with the private sector in country’s main business hub – Douala will be held on 11 November, a calibrated review of the draft strategy by Government officials; industrial employers’ associations; the Chamber of Commerce, Industry, Mines and Crafts; consumer and women’s associations; international trade specialists and academics, will take place in Yaounde from 14th – 15th November, 2019.

The strategy has been developed on the argument that it is important to adopt a logical and anticipatory approach and possess an operational plan that would aid to strip of all non tariff barriers to trade and heighten Cameroon’s benefits from the continental free trade zone.

Developing a national AfCFTA implementation strategy is also part of the growing movement to render the Cameroonian economy more productive, competitive and suitable to variegate horizontally and vertically resulting in its greater resilience and expansion.

The plan heralds a new dawn for the systematic processing of local commodities, but also for proud local and regional consumption.

Trailing Cameroon’s signing of the AfCFTA agreement on 21st March, 2018 in Kigali and the acceptance of a parliamentary bill granting its Head of State to ratify it in June 2019, it has become clear that the country is in pole position to seize the moment and contribute to the emergence of credible regional value chains as well as support intra-Central African trade in intermediate, consumer and capital manufactured goods as well as high value services, as constantly advised by ECA.

During her first official visit to Cameroon last April, ECA’s Executive Secretary, Ms. Vera Songwe noted that “the African Continental Free Trade Area Agreement is the tool that will help Africa weather the storm of a global environment that is less certain than it was before.”

“With the AfCFTA, markets open up, demand for goods and services from other parts of the continent increase, and you have an opportunity to improve on supply” to get income that would help power the double-digit growth crucial for Cameroon to attain emergence, she had argued in a high-level exchange at the International Relations Institute of Cameroon (IRIC).

Cameroon and other African countries party to the AfCFTA Agreement are committing to eliminate tariffs on 90% of the goods they produce destined for other African markets. In this context, intra-African trade is likely to increase by 52.3% by 2040 and attract to Cameroon, a large flow of investments and opportunities, especially for certain products, which the draft strategy has already identified as possible high-income getter across the various African sub regions. 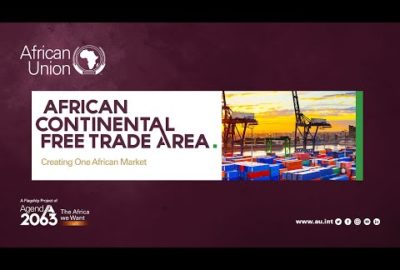 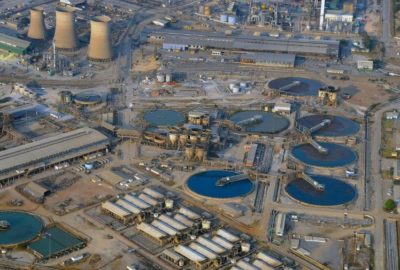 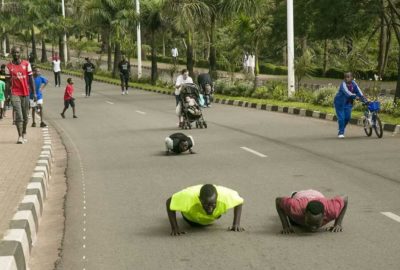