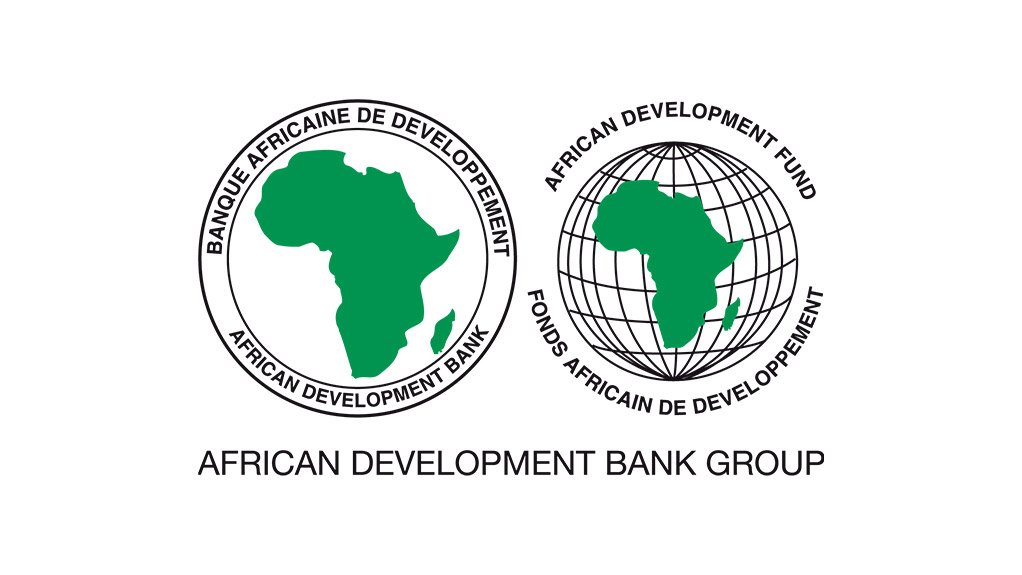 According to the AfDB’s statement, the approval was given at an extraordinary shareholders’ meeting on Thursday 31st October, 2019 in Abidjan. It said that, the capital increment was the largest in the history of the bank since it was established in 1964.

“With the approved increase, the capital of the bank would more than double from $ 93 billion dollars to 208 billion dollars. “This solidifies the bank’s leadership on development financing for the continent.

“The boost in capital ensures that the bank will continue to maintain a sterling AAA rating, all stable from the top rating agencies.

AfDB inaugurated discussions on the request for a general capital increase in 2017, to help fast-track the delivery of its High 5 development strategies, the sustainable development goals and the Africa Union’s Agenda 2063.

The statement quoted President Alassane Quattara of Ivory Coast as saying that, the incorporation of the continent’s priorities into the High 5s indicated that, AfDB was a strategic partner for African governments.

The President said “in the past four years, the bank’s High 5 priorities have delivered impressive results on the ground.

Dr. Akinwumi Adesina – President AfDB said “we have achieved a lot, yet there is still a long way to go.

“Our responsibility is to very quickly help improve the quality of life for the people of Africa.

“This general capital increase represents a very strong commitment of all our shareholders to see better quality projects that will significantly have an impact on the lives of the people in Africa.

“With the new general capital increase, the bank plans to do more with the following expected results, 105 million people will have access to new or improved electricity connections.

“Also, 128 million people are to benefit from improved access to water and sanitation’’.

Adesina said that AfDB would continue its leadership role on infrastructure development, strengthening regional integration and help to realise the ambitions of the African Continental Free Trade Area (AfCFTA).

He noted that it would support fragile states to build resilience, ensure sustainable debt management, address climate change and boost private sector investments. “We will do a lot more. This is a historic moment. “I applaud the shareholders for their strong confidence in the bank and for boosting support for Africa’s development,’’ Adesina said.

Eid Mubarak to you and Muslims all over...

Thank you for reporting. I love this... 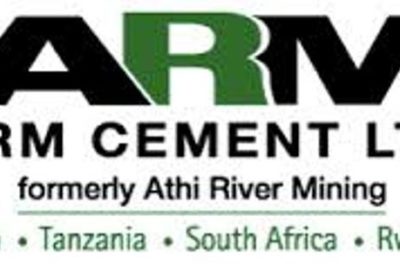 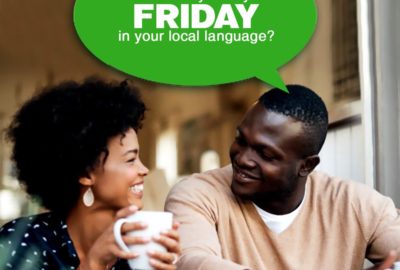