NEW AFRICA BUSINESS NEWS, Freetown, Sierra Leone- Zimbabwe, Hon Winston Chitando, The Minister of Mines and Mining Development has promulgated that; the launch of the $ 12 billion mining industry construction plans by 2023 will be introduced for the first time in the history of the country by the President of Zimbabwe next week.

The government and the people of Zimbabwe is expecting the best in all possible ways, that the economic restoration of the erstwhile gigantic in African nation lies in the Mining sector. In addendum, it has created a $ 12 billion mining project that will showcase the mining sector only rejuvenating the economy of Zimbabwe.

Chitando revealed that “The achievement and details of the $ 12 billion target will be unpacked next week by the President.”

Chitando also said that each sector will be given a specific target to reach by 2023. Chitando was also optimistic that the diamond sector will contribute a fair amount towards achieving the $ 12 billion dollar target.

“The diamond sector has got a significant share to the attainment of $ 12 billion. There will be a specific target which will be given the Mining sector” Chitando noted.

Chitando, however, ruled out lithium on producing a significant share towards achieving the 12 billion dollar target by 2023 but according to the Minister, the full potential of lithium in Zimbabwe will be realized after 2023.

“The full potential of lithium production will not be incorporated in the 12 billion dollar mark,” said Minister Chitando. 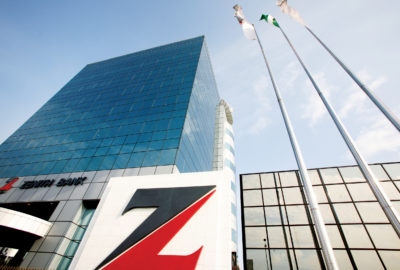