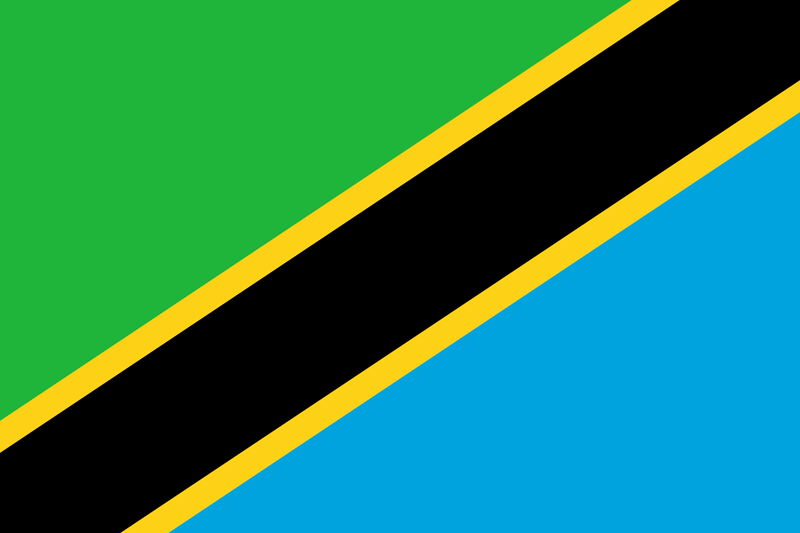 The Assistant Director In-charge of the National Anti-poaching Unit in the Ministry of Natural Resources and Tourism, Mr. Robert Mande, tasked the Pasiansi Wildlife Training Institute to introduce the new training skills and techniques.

Speaking at a workshop to review the curriculum of the Pasiansi Wildlife Training Institute, Mr Mande said the institute’s curriculum should provide new techniques to the students to empower them to combat poaching more effectively.

He said his ministry had found it necessary to review the current curriculum and develop a new course of wildlife management, tour guiding and security.

The official said poaching and illegal trade in fauna and flora continued to deprive Tanzania of its valuable resources which constituted sustainable sources of revenue for the government.

He said various national initiatives must be put in place to support the fight against poaching and illegal trade in wildlife as well as minimizing the negative impact caused by poaching.

Mr. Mande said the Monitoring of Illegal Killing of Elephants Tanzania report for 2018 showed that the killing of elephants had been reduced from 193 per year in 2013 to 19 in 2018 and that the animals’ population was now increasing. Xinhua

Thank you for reporting. Thanks to...

Africa is a rich Continent. Time to make... 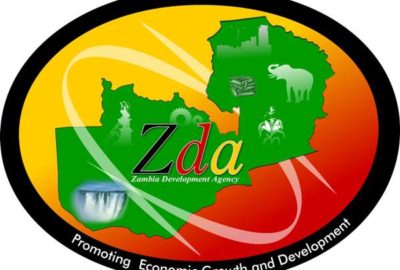