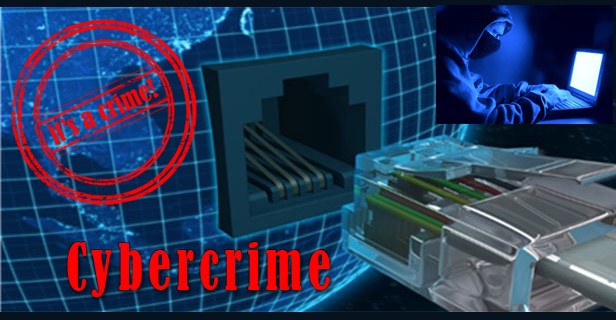 NEW AFRICA BUSINESS NEWS, Accra, Ghana- REPORTS FROM Nigeria indicates that the country’s fight against cybercrimes have been ranked 57th out of the 175 countries surveyed in 2018 to have commitment towards a safer online space.

It, therefore, ranked fifth in Africa.     The International Telecommunications Union (ITU), through its Global Cybersecurity Index (GCI), which conducted the study, claimed that Nigeria’s commitment towards fighting the threat is medium.

Nigeria is in the same category with United Arab Emirates, South Africa, Kuwait, Tunisia, and 50 others.     The commitment of United Kingdom, USA, France, Egypt, Kenya, and 49 others was ranked high, while Gabon, Algeria, and 86 others were ranked low.

It could be recall that the former Minister of Communications, Mr. Adebayo Shittu, had railed the rise of cybercrimes in Nigeria, saying the country was losing N127 billion yearly to porous online space.
Noting that the wide range, multiple stages attacks are proving effective, Principal Research Scientist, Sophos’, Chester Wisniewski, said cybercriminals are evolving their attack methods and often use multiple payloads to maximize profits.

Meanwhile, while calling for more concerted efforts among nations, ITU, the United Nations arm in charge of global communications, said studies have shown that global average cost of a data breach was up by 6.4% in 2018.

Due to the boost in the use of ICTs, the projected cybercrime cost will be an estimated $2 trillion by the end of 2019.

According to ITU, there have been less ransomware attacks, but more personal data and critical infrastructure breaches, including in hundreds of universities.

The UN body noted that there is still a visible gap between many countries in terms of knowledge for the implementation of cybercrime legislation, national cybersecurity strategies (NCS), computer emergency response teams (CERTs), awareness and capacity to spread out the strategies, and capabilities and programmes in the field of cybersecurity. It stressed that sustainable development in this area should ensure the resilient and adequate use of ICTs as well as economic growth.

According to ITU, the goal of the GCI is to help countries identify areas for improvement in cybersecurity, as well as motivate them to take action to improve their ranking, thus raising the overall level of cybersecurity worldwide.

The body said through the collected information, GCI aims to illustrate the practices of others so that countries can implement selected aspects suitable to their national environment, with the added benefit of helping to harmonize practices, and foster a global culture of cybersecurity.

ITU also called on countries to join the initiatives carried out in their regions to provide support in cybersecurity awareness and capacity building.

In the Africa region, the UN body said member states can participate in the ECOWAS Convention on Cybersecurity, the SADC cyber drills and capacity building activities, and the East African Initiatives.

Microsoft said the call became necessary following increasing phishing attacks on the Nigerian community, which it said is the biggest security headache for businesses and individuals, is among the hardest to tackle.

The American technology company said phishing increased by over 250% in Nigeria, and other parts of the world. 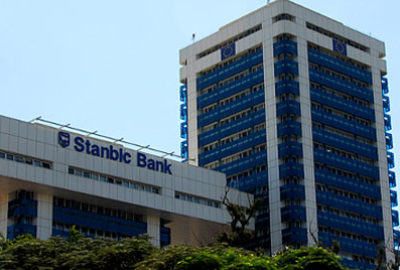