NEW AFRICA BUSINESS NEWS, Accra, Ghana- THE MINISTER of Tourism and Arts in Zambia, Charles Banda, has said his ministry is lobbying for more funding from the government to recruit more wildlife officers to fight rampant poaching in national parks.

Banda said the ministry was targeting to recruit more than 1,800 wildlife officers in order to curb the rising poaching levels.

“Poaching is a big problem not just in Zambia but as a region in southern Africa, in order to curb this, as a ministry we are currently lobbying government for sufficient funds to recruit over 1,800 wildlife officers, this will be done in phases,” he said in an interview.

The ministry, he said, will also consider the procurement of more equipment such as firearms and communication equipment to empower the officers to diligently conduct their operations.

Last year the ministry only recruited 300 officers due to lack of resources hence lobbying government for more funds to recruit more staff, the Minister added.

Banda said countries in the southern region have realized that poaching was a vice that require collective operations.

The government, he said, was collaboration with Zimbabwe, South Africa, Namibia, Botswana and Angola, with an aim to put up concerted efforts to fight the scourge.

Extremely glad to see our African own... 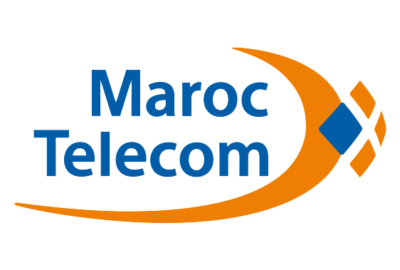 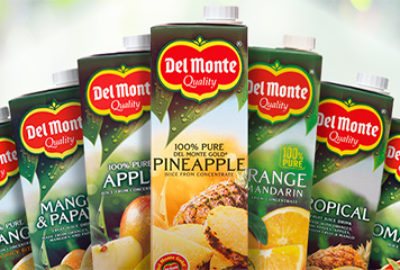 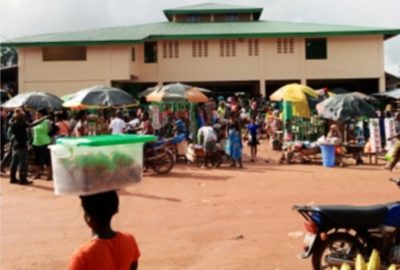