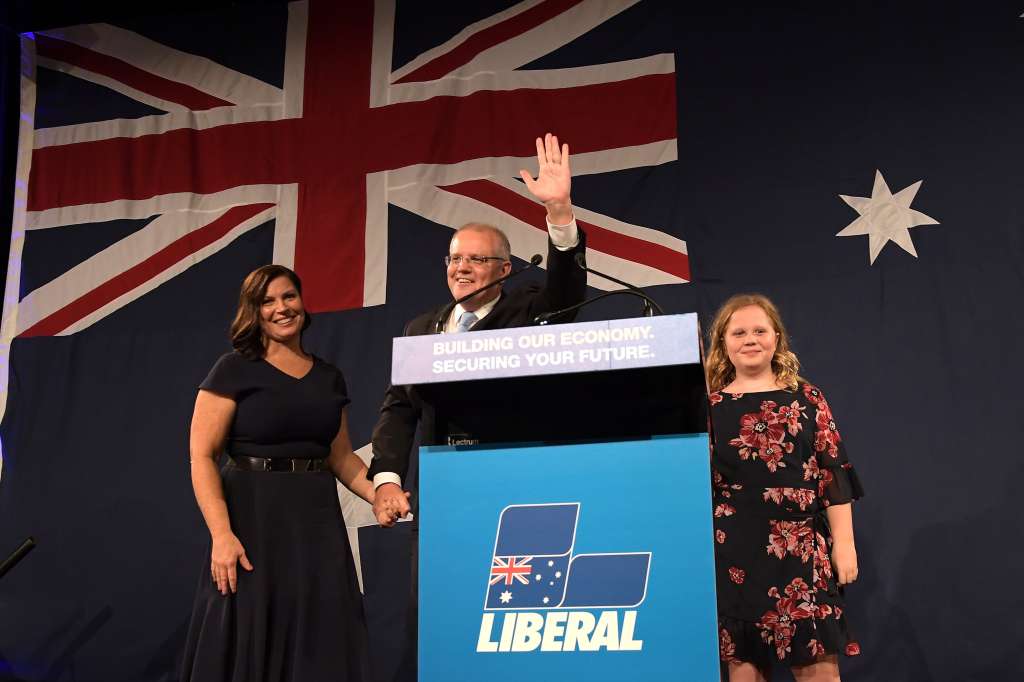 NEW AFRICA BUSINESS NEWS, Denver, Colorado-  New Africa Business News has being following Australia’s National Federal Election. Reports coming from Australian Election Commission, as at 12:00 am AEST around 11.5 million House of Representatives and 7.5 million Senate Votes have been counted on Saturday night. Final result may not be known for several more hours. However, Scott Morrison’s Conservative Coalition has won with more than 70% of Votes counted, 74 Seats in their column and Labor 66 Seats. There are currently 150 Members of the House of Representatives.

ADVERTISING OPPORTUNITY
NEW AFRICA BUSINESS NEWS IS GOING TO START ADVERTISING FOR COMPANIES, GOVERNMENTS, NGO’s AND FOUNDATIONS IN A FEW MONTHS TIME. YOU CAN ADVERTISE AS LOW AS $11,000.00 PER MONTH PRICE LOCKED FOR UP TO 60 MONTHS. THE FIRST 20 TO SIGN UP WILL GET A 25% DISCOUNT. TAKE ADVANTAGE OF THIS GLOBAL, UNLIMITED, OPPORTUNITY WITH AFRICA’S FASTEST GROWING GLOBAL NEWSPAPER. FOR INFORMATION CONTACT US   INFO@NEWAFRICABUSINESSNEWS.COM

The 51 year old  Scott Morrison a veteran politician, Australia’s Conservative Prime Minister delivered a shocking results by defeating the Labor Party. It’s been hailed as one of the greatest come from behind victories in the Country’s political history. Opposition Labor Party was set to win and been ahead on all opinion polls going into the election.

In his miracle Win Australian Prime Minister Scott Morrison thanked Voters for re-electing his Conservative Coalition. He also thanked his Parents and brother Allan and brother’s wife Suzie. His Mother in Law Beth. He continued thanking his dearest family, he said to my beautiful miracle girls Abbey and Lily, thank you. To his wife, he said the woman he felt in love with in his teens, and it’s never let up, and now Australia has fallen in love with her. He also said we are going to get back to work for the Australians that we know go to work every day, who face those struggles and trials every day, for a fair go and having a go and going to get a go from his government. 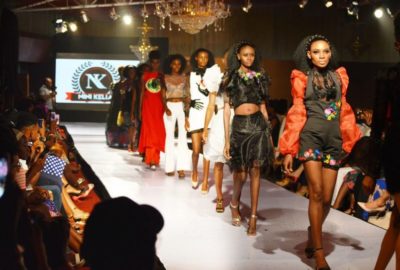 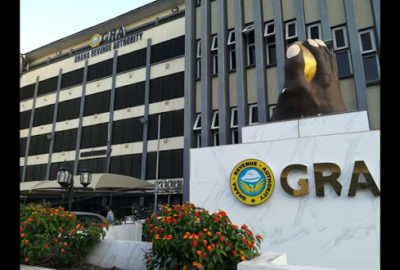