NEW AFRICA BUSINESS NEWS, Freetown, Sierra Leone- According to police source 17 people country wide were arrested for grossly putting hindrances to the process in the aftermath of Malawi’s election tripartite.

In an interview on the 22nd May, 2019 James Kadadzera National Police Spoke person confirmed they have recorded nine incidents of electoral practices including voting for more than once, tampering with election materials, assault of a parliamentary candidate in Nsanje, conduct likely to cause a breach of peace, inducing voters to vote for or against a political party and attempt to vote twice.

“In addition to those cases, we have also arrested” people in Chitipa for disturbing the regular function of a polling station, bringing the number of arrested people to 17 he said.

Political followers have started celebrating victory before the Malawi Electoral Commission (MEC) has announced results of elections, the National Police Spokesperson gave a strong warning against the Presidential and Parliamentary Election Act.

“The natin should be warned that it s against the law to celebrate victory before the announcement of official results. Our advice to the winners is they should honorably concede defeat,” added Kadadzera.

Malawi Electoral Commissioner Chairperson Jane Ansah asserted that, MEC received reports of illegal conduct in some polling centers on polling day. She figured out in Mzimba at Davi Primary School where a presiding officer – a teacher gave a voter an already marked ballot paper. The teacher was fired and later arrested by the police. 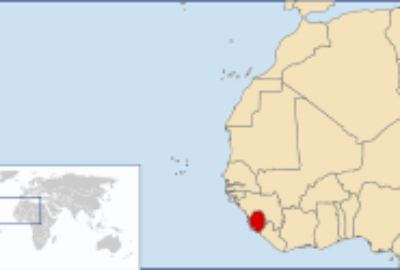 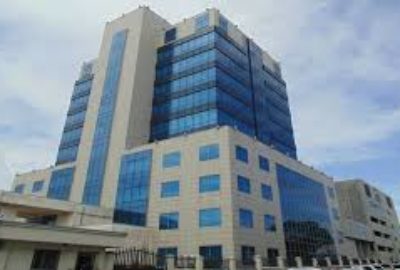 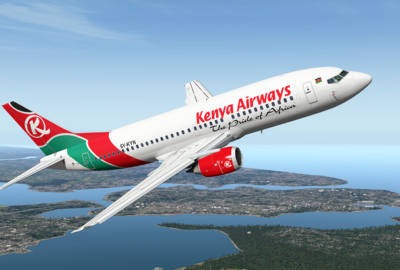